Surprise, the Oakland Raiders Are One Step Closer to Not Moving to San Antonio 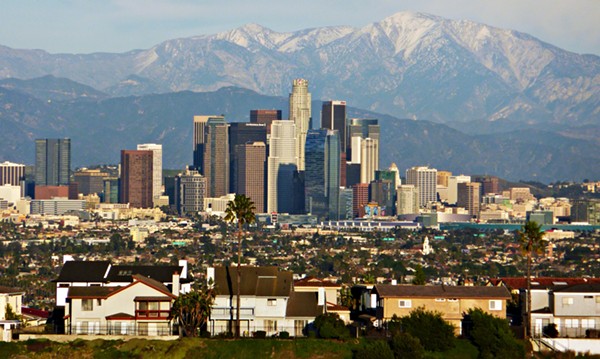 The question of whether the Oakland Raiders may relocate to San Antonio will continue to persist.

Yesterday, the National Football League voted to allow the St. Louis Rams to move to Los Angeles, and owners gave the San Diego Chargers an option to do the same.

The Oakland Raiders, however, may only move to LA if the Chargers choose not to, the Los Angeles Times reports.

After the vote, the LA Times reported that Raiders owner Mark Davis didn't offer much hope for the team remaining in Oakland.

"We'll see where Raider Nation ends up here," Davis told the paper after the NFL commissioner's address in Houston. "We'll be working really hard to find us a home. … Don't feel bad. We'll get it right."

So what does all of this mean for San Antonio?

Not much, really, just that if the Chargers to choose to go to LA, we'll be back on the table as a grand bargaining chip as Davis travels the country playing "stadium politics" to find out what city will give him the most tax-payer subsidies to build that new stadium he wants.

The Alamo City has been playing that role for some time now, and still isn't anywhere closer to having an NFL team.