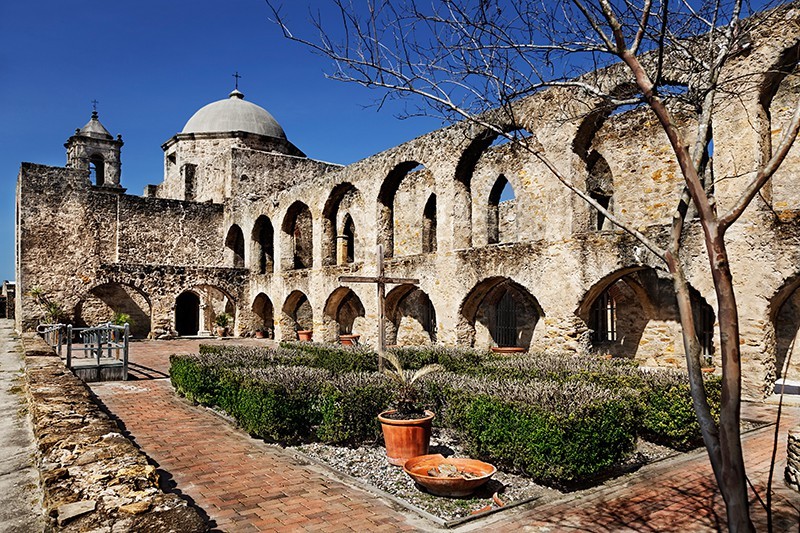 Second only to the Nordic nation of Iceland, San Antonio ranks as a leading destination in the “ultimate list of top travel locales” recently published by Budget Travel.

The financially friendly magazine predictably billed the River Walk as the focal point of our city — one of three U.S. cities to make the cut — but also incorporated a notable emphasis on the scenic Museum and Mission Reaches.

“The quintessential bright café-table-lined downtown path now spans 15 miles, thanks to two culture-focused additions you can kayak, bike, or walk,” wrote Matthew Johnson. “The Museum Reach leads directly to the San Antonio Museum of Art, while the Mission Reach cuts a path to the newly designated missions, all of which are active parishes.”

The title is quite an accomplishment for the humble city of San Antonio, granted its surfeit of hate from outsiders — need we revisit the Charles Barkley episode? — and its nagging status as one of “The Most Boring Cities in America” on a scale of one to Lubbock, Texas.

But, despite the serious shade thrown at San Antonio in the past, it finally seems the Biggest Little Town in Texas is getting recognition for its booming culinary scene and its mounting hotbed of cultural development. (Case in point, the buzzworthy opening of Hotel Emma last year in the Historic Pearl Brewery.)

Rounding out the top five of Budget Travel’s rather eclectic list of spots are Cuba, Los Angeles and Greece, somewhat questionable choices for cheap trips considering the steep prices associated with international airfare.

Even if the magazine’s list is arranged in accordance to some arbitrary sense of rhyme and reason — Iceland, a country with established regulations to protect elves? Really? — San Antonio should just take the compliment at face value. We deserve it and, goddamnit, people like us.