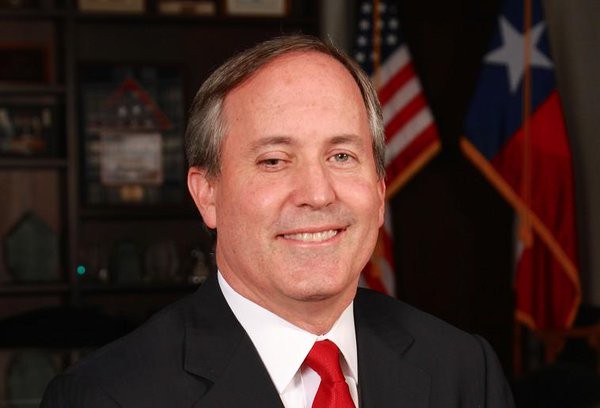 If you’re a collector of promo codes ubiquitous in commercials for sites such as DraftKings and FanDuel (“USE THE CODE ‘BALLERS’/‘CAFE’/‘HEAVY’/‘GRINDERS’ FOR $200 OFF!”), then listen up: Texas Attorney General Ken Paxton said in a written opinion today that daily fantasy sports constituted illegal gambling in the state.

Daily fantasy leagues allow players to select a new team each day, earning points off their performance. The leagues themselves keep a percentage of the fees each player pays, with the best teams receiving a payout.

“Simply put, it is prohibited gambling in Texas if you bet on the performance of a participant in a sporting event and the house takes a cut,” the opinion said.

Paxton’s decision hinged on whether entering daily fantasy leagues constitutes a bet, defined in Texas’ penal code as “an agreement to win or lose something of value solely or partially by chance.”

Since there’s an element of chance involved in daily fantasy, and because the leagues themselves take a portion of the proceeds, outfits such as DraftKings and FanDuel fit the bill of illegal gambling, Paxton said:

Proponents of daily fantasy sports games argue that skill is required to predict which players will have the best performance for their position in any particular game. This may well be true. However, Texas law does not require that skill predominate. Instead, chapter 47 requires only a partial chance for there to be a bet.


The opinion did not extend to conventional, season-long fantasy sports leagues. Paxton said that's because the commissioner of those leagues doesn't take a portion of the pot, and because such leagues are typically conducted in a private place.

Texas isn't the first state to reach this conclusion, but is the largest. Texas players accounted for approximately 5 percent of FanDuel and DraftKings participants, according to The New York Times.