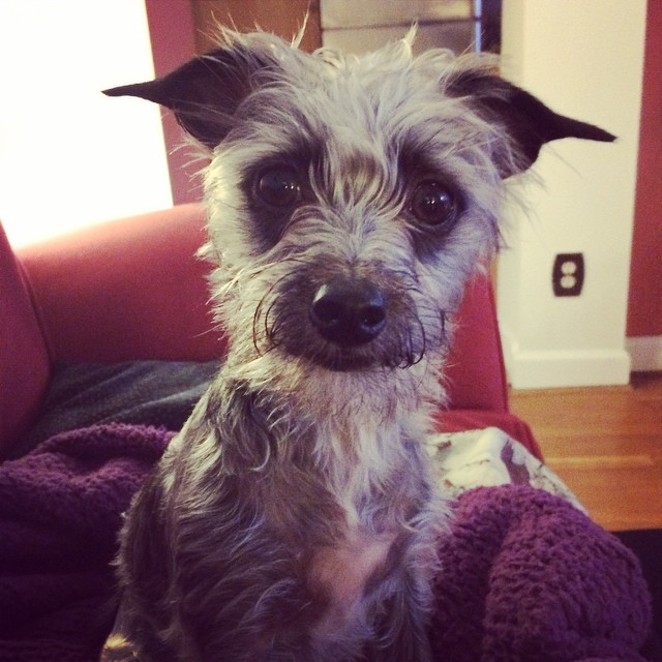 Fewer dogs and cats are dying in San Antonio animal shelters than ever before, as the city’s Animal Care Services Department announced today that it had officially reached no-kill status.

Over 90 percent of the animals sheltered by ACS in December 2015 were adopted or returned to their owners, regardless of their health or temperament. The department claims that it’s on track to meet that mark for January, too.

The no-kill designation doesn’t actually mean that no animals will die in San Antonio shelters. It’s the label applied to cities with at least a 90 percent live-release rate, calculated through the number of animals who are adopted, returned to their owners or rescued. And it only refers to animals that are taken into a shelter — it doesn’t account for those on the street or that are turned away.

"San Antonio’s no-kill status has never been a destination but a journey,” ACS Director Kathy Davis said in a news release. “This historic record gets us one step closer towards making our city more humane for pets but it takes the everyday effort from all of us to sustain our successes and build on them.”

The previous largest city to reach no-kill status was Austin, which has been no-kill since 2011.