Ethan "Affluenza" Couch Will Be Back in Texas Soon 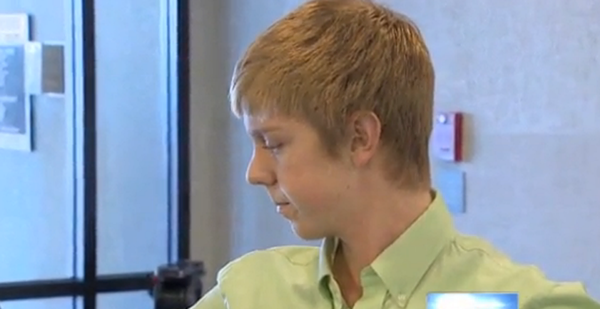 Ethan Couch should be on his way back to Texas soon.

You remember him. The "affluenza" kid who killed four people while driving drunk and was sentenced to probation after his fancy pants lawyers convinced a judge that Ethan Couch would not understand the consequence of his crime because of his coddled upbringing and his dysfunctional parents.

By the end of December, Mexican authorities had caught the pair.

While Tanya Couch was immediately extradited, Ethan Couch tried to delay extradition. However, The Dallas Morning News reports that he has given up on avoiding extradition.

Looks like he's coming home to face the music.