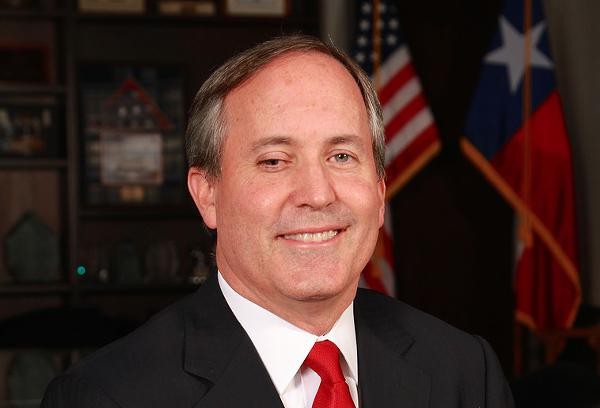 Someone from the Texas Attorney General's Office anonymously asked the Texas Ethics Commission whether that person would be able to accept out-of-state donations for a legal defense if those donors didn't have a case that fell under the AG's jurisdiction or some kind of relationship with the office.

Who could it be?

In a narrow vote, the Texas Ethics Commission voted against allowing someone from the AG's office to accept those donations, the Texas Tribune reported.

Paxton has pleaded not guilty to the securities fraud accusations.