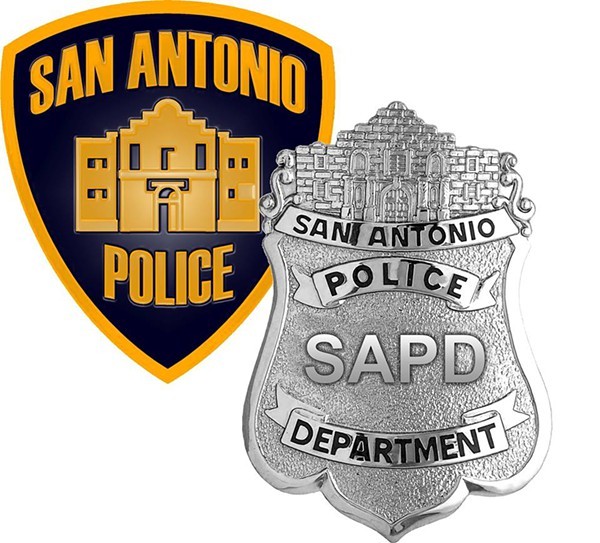 The widow of a 36-year-old unarmed black man killed by a San Antonio Police Department officers on February 4 is suing the city, the officer and police department.

SAPD Officer John Lee shot and killed Antroine Scott just after 6 p.m. after undercover detectives who were looking for the man requested uniformed back up to make an arrest when they spotted Antroine Scott in a white Mercedes-Benz at his apartment complex, according to an incident report.

As Lee approached the driver's side door Antroine Scott opened it and spun around just as the officer was ordering the man to raise his hands, the incident report states. Then Lee opened fire, killing Antroine Scott. Elena Scott was in the passenger seat when her husband was shot and killed.

Antroine Scott had two felony warrants: one for being a felon in possession of a firearm and another for for manufacturing or delivering a controlled substance, less than one gram.

The Express-News reported last week that the SAPD handed its internal investigation into the shooting over to the Bexar County District Attorney's Office.