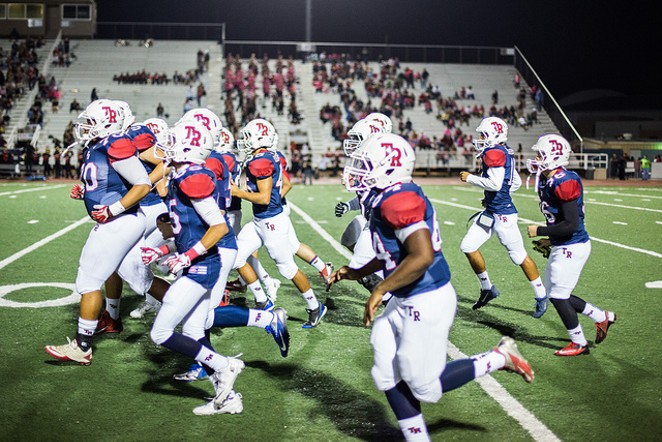 Texas school districts backed a proposal that would use students' gender on their birth certificates, prohibiting transgender students from playing on a team which aligns with their gender identity, according to The Texas Observer.

School district athletic directors and superintendents approved the proposal after the University Interscholastic League (UIL) legislative council recommended such a move in October 2015. The measure passed overwhelmingly, by a 409-25 vote.

San Antonio-area school districts such as Northside ISD, Alamo Heights ISD and Judson ISD supported the amendment, according to documents obtained by the Observer.

“These discriminatory athletic policies, they stigmatize transgender students by singling them out,” Paul Castillo, an attorney for the LGBT rights group Lambda Legal told the Observer. “Transgender students already face high rates of physical and verbal harassment at schools.”

The measure will go into effect on August 1.