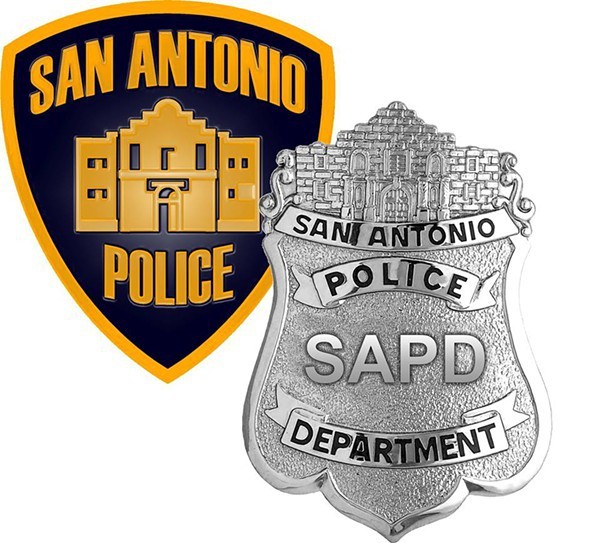 San Antonio Police Department Officer John Lee, who shot and killed Antroine Scott on Feb. 4, has been placed on indefinite suspension, according to media reports this afternoon.

KENS says multiple sources confirmed that SAPD Chief William McManus handed Lee what is called a "contemplated indefinite suspension," adding that that is the first process toward termination.

Lee was serving Scott a warrant for being a felon in possession of a firearm and for a drug charge when he shot and killed the man, saying he thought the cellphone Scott was holding as he exited his car in front of his apartment complex was a gun. Lee said he feared for his life.

According to KENS, Lee has a follow-up hearing with McManus, who could reduce the punishment.

McManus told the San Antonio Express-News that Lee was suspended for placing himself in a tactical situation where he felt compelled to use force.