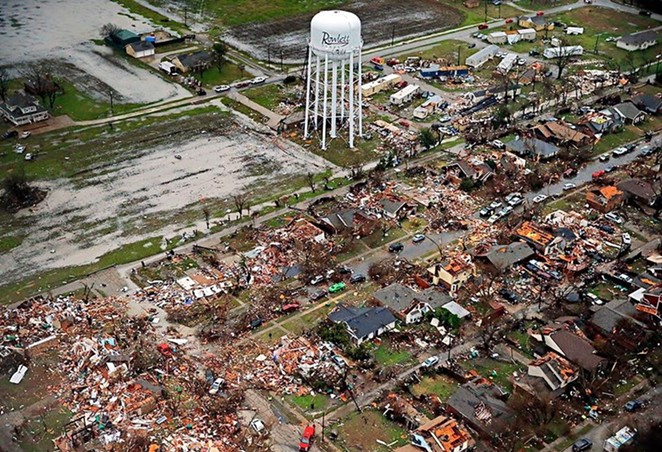 Talk about an expensive fuck up.

Lindsay Diaz and Alan Cutter tell WFAA that Billy L. Nabors Demolition tore down a tornado-damaged duplex they owned, instead of a home one block away.

“That’s what their job is — to wreck it in demo, and they really wrecked my life,” Diaz tells the television station.

At the very least, Billy L. Nabors Demolition might be buying Diaz and Cutter a much nicer duplex or house.