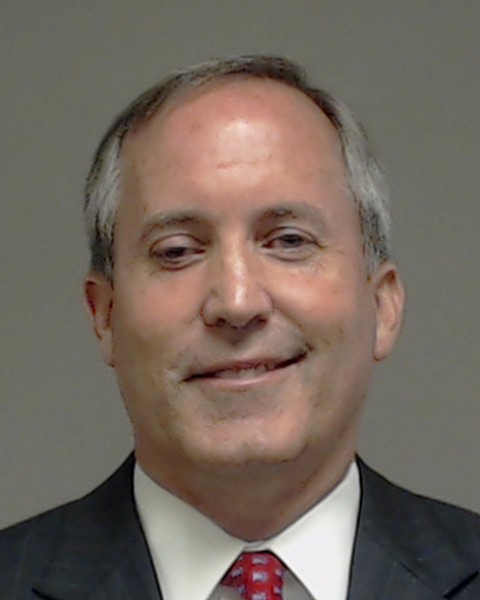 The Dallas Morning News reports that Paxton, 53, along with Caleb Jr. White, 36, and Servergy co-founder CEO William E. Mapp III, 56, are all named in the lawsuit.

A copy of the lawsuit published by The Dallas Morning News spends most of its time laying out allegations that Mapp fabricated evidence that companies like Amazon were interested in buying a server from the company.

"What it claimed was a revolutionary new server, the Cleantech-1000," the lawsuit states.

That's not the case, according to the SEC, which says Servergy's server used a 32-bit processor compared to the industry-standard 64-bit processor.

Mapp also claimed the server used 80 percent less energy without any factual basis, according to the lawsuit, which accuses Paxton of repeating those fabrications to potential investors. He's also accused of not disclosing that he would be paid 100,000 shares of Servergy stock for attracting investors. White is facing similar accusations in the litigation.

"Paxton told investors that he had met with Servergy's management and determined that it was a great company and that the investment presented an interesting opportunity," according to the lawsuit. "He also forwarded, and was included on, correspondence advancing materially false claims regarding the nature of Servergy's technology and business prospects.

The SEC seeks an order requiring Paxton "disgorge any ill-gotten gains" and a monetary penalty.

On July 28, 2015, Paxton was indicted on two felony counts of securities fraud and one felony charge of failing to register as an investment adviser representative.