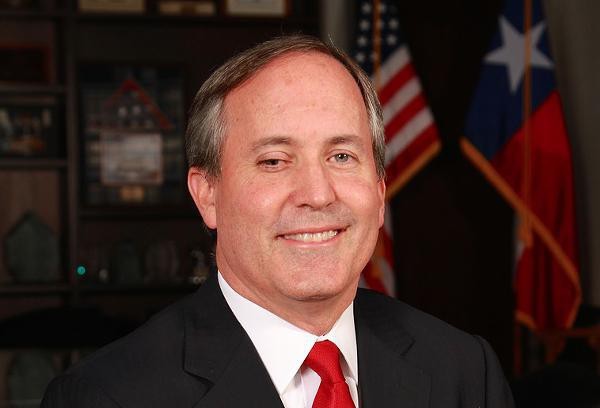 
North Carolina Gov. Pat McCrory sued the Obama administration in District Court Monday morning, asking for an injunction over the Justice Department’s demand that his state stop implementing House Bill 2, which some call the “bathroom bill.” Moments after the suit was filed, Paxton released a statement siding with McCrory.


“One’s sex is a biological fact, not a state of mind, and this threat to North Carolina is the latest in a long series of efforts by an unaccountable federal executive branch,” Paxton said in a press release.


The statement comes after Paxton’s letter to Target Co. last week, in which Paxton responded to a company policy that allows transgender people to use the bathroom of their choice. In the letter, Paxton said the Texas Legislature may address the issue for the “protection of women and children” at a later date.


“This action is about a great deal more than bathrooms; this is about the dignity and respect we accord our fellow citizens," Lynch said.

"Paxton is on the wrong side of the law again and wasting taxpayer dollars to further his own extremist agenda,” Rudner said.