Bonehead Quote of the Week: No, Ted Cruz's Loss Isn't Like the Struggle to End Slavery 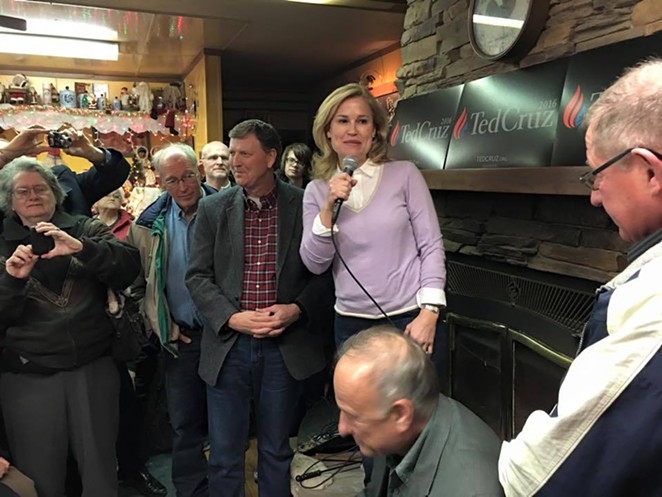 Let that sink in for a moment. Ted Cruz's loss is like the struggle to end slavery.

The Texas Tribune joined a conference call with the campaign's National Prayer Team. That's when Heidi Cruz nominated herself for Bonehead Quote of the Week.

"Be full of faith and so full of joy that this team was chosen to fight a long battle," The Texas Tribune reports her saying. "Think that slavery — it took 25 years to defeat slavery. That is a lot longer than four years."

It sure is, Heidi. It sure is. Not only is 25 years longer than four years, Ted Cruz's loss to New York City real estate mogul Donald Trump is not even remotely comparable to the struggle to end slavery in the United States.