The pastor who infamously claimed an employee of Whole Foods wrote a homophobic slur on a cake he purchased has recanted.

On Monday, Jordan Brown, pastor of an Austin church, ended his lawsuit against the company and apologized.

“The company did nothing wrong,” Brown said in a statement released to the Austin American-Statesman. “I was wrong to pursue this matter and use the media to perpetuate this story.”

“We're very pleased that the truth has come to light. Given Mr. Brown's apology and public admission that his story was a complete fabrication, we see no reason to move forward with our counter suit to defend the integrity of our brand and team members,” the company said in a statement.

Brown, who is gay, apologized to the grocer, to his partner, family, his church members, attorney and the LGBT community, the Austin American-Statesman reported. 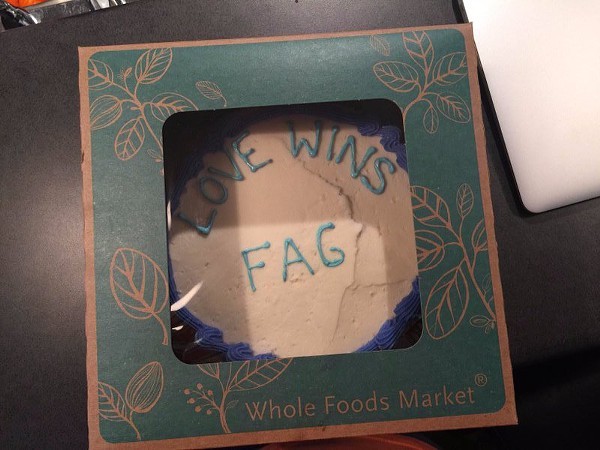