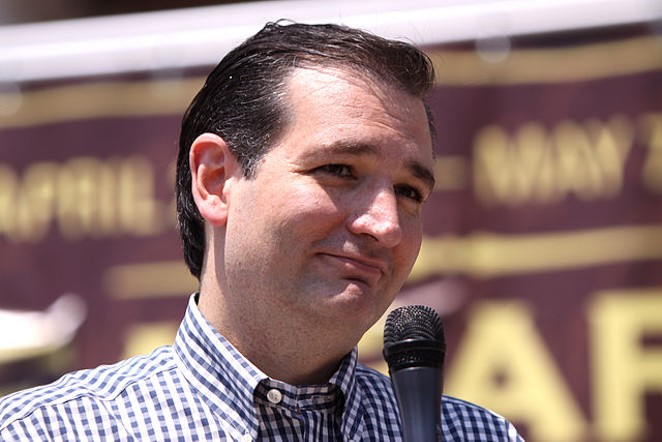 Any chances of Ted Cruz being ineligible to work in the Oval Office because he was born in Canada have been dashed.

The Supreme Court declined to take up a lawsuit filed by a retired Utah attorney that argued Cruz wasn't a "natural born citizen," Roll Call reports.

In 2014, Cruz renounced his Canadian citizenship.

While that doesn't mean much for the current presidential race — Cruz bowed out after taking a thumping from The Donald — it clears up the issue for 2020, when Cruz might just seek the presidency again.

However, in the meantime, Cruz is running for re-election to the U.S. Senate in 2018 — the seat he first won in 2012. He hasn't done much in Washington D.C., except famously shut down the government in 2013 while attempting to stop President Barack Obama's Affordable Care Act.

The going won't be easy for Cruz, though. He doesn't have a great reputation. Former Speaker of the House John Boehner went so far as to call him "Lucifer in the flesh."

If only we could just send him back to Canada.