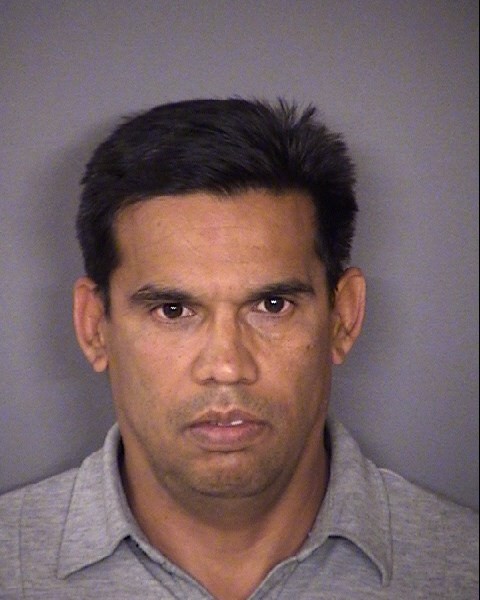 The Bexar County Sheriff’s Office arrested a youth coach for allegedly sexually abusing a 12-year-old girl over several months, and investigators are concerned that there may be more victims.

Sheriff’s deputies arrested Jeffrey Ramos, 48, on Saturday, June 4. Ramos was a coach with the Catholic Youth Organization. He was charged with continuous sexual abuse of a child after the girl told investigators that he had abused her several times between the summer of 2015 and December 2015.

The girl came forward because she feared that Ramos may have assaulted other children. Rosanne Hughes, a sheriff’s office spokesperson, said investigators are concerned that there may be more victims who have not yet come forward.

If you have any tips of information about the case or other victims, call the Bexar County Sheriff’s Office Tip Line at (210) 335-TIPS.