LaMarcus Aldridge Drops Out of Olympics Due to Finger Injury 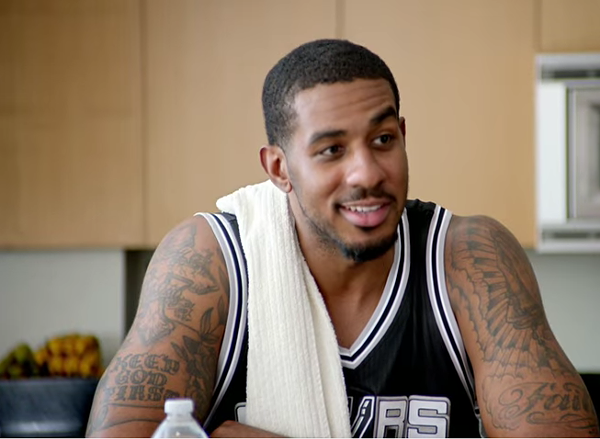 A finger injury will keep Spurs forward LaMarcus Aldridge out of the Olympics this summer in Brazil, ESPN reports.

Aldridge was named in January to the 31-man pool of players from which this year's U.S. Olympic team will be named. His frontcourt mate on the Spurs, Kawhi Leonard, made that cut too. Leonard is still in the running for one of the final 12 spots.

None of the players have dropped out over Zika virus concerns, as athletes from other sports have. The mosquito-borne virus linked to microcephaly, which causes babies to be born with abnormally small heads, has become an epidemic in South America.

Despite an impressive career, Aldridge has never played on the Dream Team. The Spurs have had a representative at every Summer Olympics since 2004, a streak that — barring injury — will continue with guard Manu Ginobili confirming in March that he'd play for Argentina.