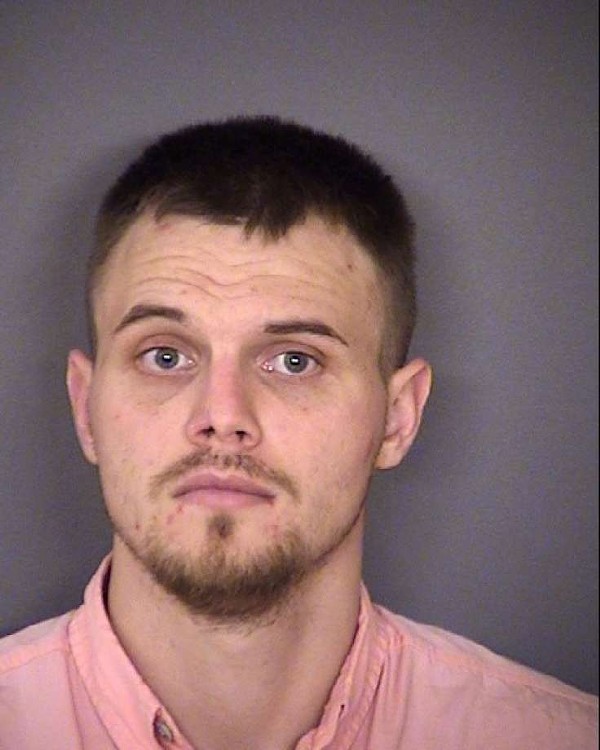 A Poteet man who slammed into a UTSA student's car at 100 mph while drunk more than two years ago will spend nearly two decades in prison.

Jenkins killed 21-year-old Brandon Guzman just after 1 a.m. on February 16, 2014 at a stoplight by Loop 1604 and West Hausman Road, near UTSA's campus on the northwest side of San Antonio.

The accident left Joanna Avalos, who was a passenger in Jenkins' car, paralyzed from the waist down. Jenkins suffered minor injuries.

At the sentencing hearing, Avalos testified that Jenkins was extremely intoxicated and that she and another passenger in his car tried to get him to pull over, according to the Bexar County District Attorney's Office.

Guzman was studying to become a physical therapist.