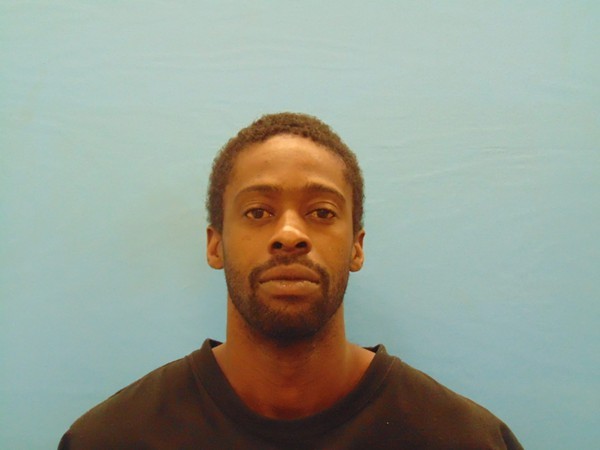 It’s city budget-writing season, bringing with it a collective case of heartburn for nonprofits across San Antonio that are anxiously waiting to see whether they’ll continue to get the public money many of them depend on to keep their doors open every year. And as city leaders decide which organizations to fund, a curious debate has emerged over how much the city should spend on services for some of San Antonio’s most vulnerable residents, including victims of domestic violence.

The idea that council could make sizable cuts to what the city calls “community safety net” programs first surfaced during a budget planning session last week. In a presentation to council, Department of Human Services Director Melody Woosley outlined changes that would see the city move some $1.3 million from safety net programs to “workforce development” initiatives; Woosley told council members that the “significant reallocation” stems from a survey council members filled out on funding priorities earlier this year.

Nonprofits that fight domestic violence and child abuse in the area, like the P.E.A.C.E. Initiative and Family Violence Prevention Services, got very nervous and began to loudly criticize the plan after seeing these slides:

The proposal comes not long after a string of horrific local child abuse cases that, as the San Antonio Express-News pointed out last month, underscore the seriousness of the problem in this region. While the public was shocked by the case of two toddlers, one of whom reportedly suffered from hypothermia and a broken arm, chained up for hours in a storm outside their northeast side home in late April, experts have said such cases aren’t all that unusual for an area with some of the highest rates of child abuse and domestic violence in the state.

At last week's budget session, Councilman Ron Nirenberg cautioned that any cuts to the city's social safety net programs (like to the Alamo Area Rape Crisis Center, which this year got $73,000 to help provide "trained sexual assault advocates to support victims of rape and abuse during their sexual assault forensic exam") would be "a huge mistake at the very wrong time for our community."

However, Mayor Ivy Taylor appears to support the idea of shuffling more funding to job training, even if that impacts other services. In fact, she even hinted that current social safety net programs funded by the city aren’t doing enough, saying at last week's budget session, “I don’t think we should keep making investments year after year just to see a continued increase in those horrible statistics.” Taylor told council that she wanted the city to be more “proactive” in funding economic development programs to “break those chains of intergenerational poverty” – the idea being that more anti-poverty programs could go a long way in helping solve problems like domestic violence and child abuse.

Only it doesn’t really work that way, insists Marta Peláez, the CEO of Family Violence Prevention Services, which runs a local shelter that houses on average about 150 abused women and children every night. “Family violence is not 100 percent tied to poverty,” Peláez told us this week. However, partner violence and child abuse "often go hand in hand," she said, adding that when it comes to family violence "we see people from all across the socioeconomic spectrum at the shelter.”

Peláez, whose organization got about $200,000 in city funds last year, says she spoke with the mayor on Monday and invited her to come visit some of the victims in her shelter. “I reiterated that I don’t think we can resolve one problem on the back of another problem...job training cannot replace programs for these victims,” she said. “We have had a 40 year partnership with the city to provide services to victims, and I hope that we can continue to be a city partner for their sake."

When reached by phone Tuesday, Mayor Taylor insisted that her comments about re-allocating resources were taken out of context at last week’s budget session (see this comprehensive NowCastSA recap of the session and judge for yourself). “I never said anything about cutting a specific agency because we’re not yet discussing specific proposals,” Taylor told us. “I just want council to be focused on how we can be strategic about the use of these dollars, knowing that we can’t be all things to all people...We can’t do everything.” Taylor also suggested that the "faith-based community" could pick up the slack if the city dialed back funding to programs aimed at preventing family violence. She told us:


Which could very well mean opting for more workforce development programs over social safety net services if council, which is expected to finalize funding recommendations sometime this month or next, ultimately decides that job training would provide more bang for the buck. In an email to the Current, Patricia Castillo, executive director of the P.E.A.C.E. Initiative, decried any cuts to those programs, characterizing the debate this way: “[B]elieve me there are thousands of well employed perpetrators and abusers in our community as well as well employed workers & business owners who are victims of domestic violence.”