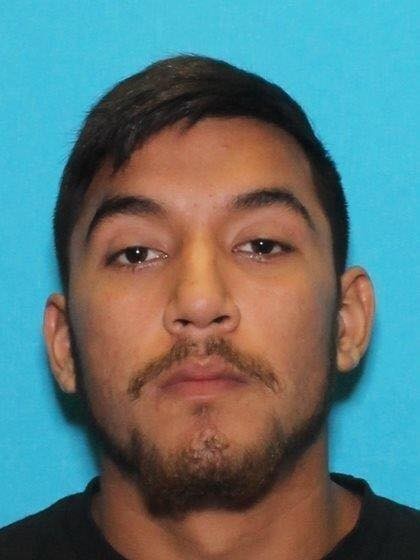 Authorities arrested a fourth man over the weekend and accused him in the shooting death of a 7-year-old girl.

On June 1, police say Gonzalez, 21-year-old Manual Watson, 28-year-old Frank Gomez and 22-year-old Jonathan Campos were involved in an altercation at a basketball court that turned deadly when one of the men fired a gun. All of those men are also charged with capital murder and two counts of aggravated assault.

Iris Rodriguez, 7, was shot and killed. The child's mother was also shot. According to police, they were out for a walk near Cuellar park on the West Side.

Watson, who was arrested last week, alleged the child's parents also had weapons and were shooting, but police haven't substantiated that claim, only saying there could still be additional arrests.

SAPD officials told the San Antonio Express-News that investigators think Campos fired the gun. State law allows authorities to charge all of the men with capital murder since they were with Campos during the shooting.