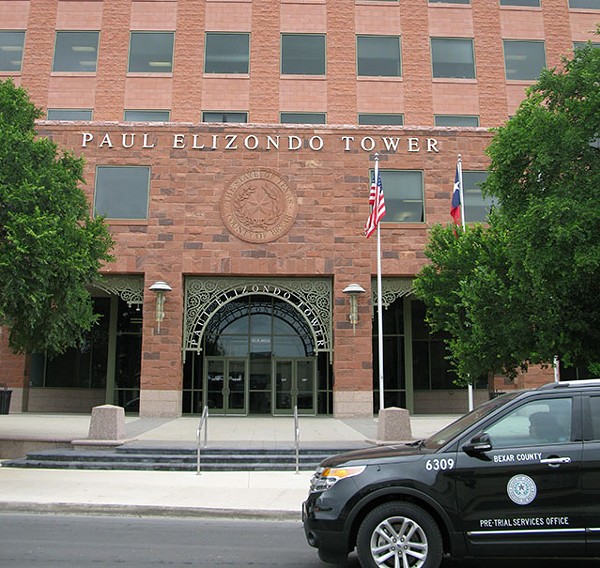 Since Texas started trying to improve its indigent defense system 15 years ago with the passage of the Fair Defense Act, the price of defending the poor has soared.

But the Lone Star State has shared only a fraction of that cost, leaving the lion's share to counties.

"In 2001, Texas was one of six states that provided no funding," Jim Bethke, executive director of the Texas Indigent Defense Commission (TIDC), told Bexar County Commissioners Court Tuesday morning. "There's been a lot of progress in all 254 counties, including Bexar, but the one area we're falling short on is the funding."

For Bexar County, which spent nearly $11 million on indigent defense last year, that would mean an increase of close to $5 million, up from $1.3 million in 2015. Since establishing the Bexar County Public Defender's Office in 2005, the county has spent a little more than $129 million while the state provided just over $17.6 million for indigent defense here.

Last week, New York state legislators passed a bill doing just what TIDC is asking Texas to do: fully fund indigent defense. However, the only reason New York approved the law is because they were sued by the American Civil Liberties Union (ACLU) for depriving poor defendants of their constitutional right to representation. As part of a settlement, New York agreed to spend millions to ensure that constitutional right. Twenty-seven states fully fund indigent defense, according to the TIDC.

"Our commission is trying to be proactive by encouraging the Legislature to do what’s right," Bethke said during the meeting.

The TIDC believes that if the state doesn't step up, it's placing itself at greater risk from lawsuits.