Dude Tries to Have Sex With Teenager, Gets Robbed by Her Friends Instead 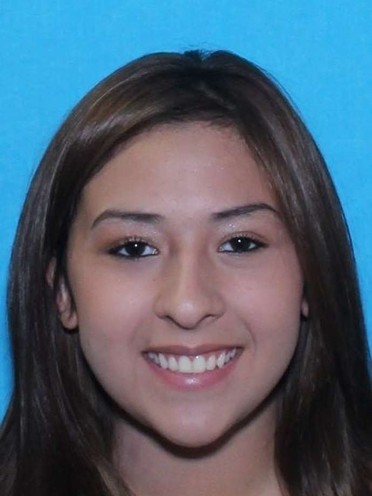 Police are searching for a 17-year-old woman who set a 25-year-old man up for robbery in May after agreeing to hook up with him at a hotel.

According to an incident report provided by the San Antonio Police Department, the victim told investigators that he met Bethany Renee Hernandez on the MeetMe app after she posted that she was looking to hook up with someone for a night at a hotel.

The victim, who told police he'd previously met up with Hernandez, booked a hotel room at the Red Roof Inn at 6861 U.S. Highway 90W and brought $250 after the woman told him she'd fallen on hard times. She also told the man a female friend of hers would join them, according to the incident report.

After some trouble with his key, the man returned to the hotel room to see Hernandez and her friend as they walked around a corner into the parking lot. That's when two men showed up, one of whom allegedly carried a handgun. According to police, one of the men pointed the weapon at the man's belly and told him to empty his pockets. They even took his keys and stole his car, according to the report.

SAPD investigators are asking anyone with information about Hernandez's whereabouts to call Crime Stoppers at 224-STOP (7867).