Plan to Fix CPS Highlights How Broken the Agency Is 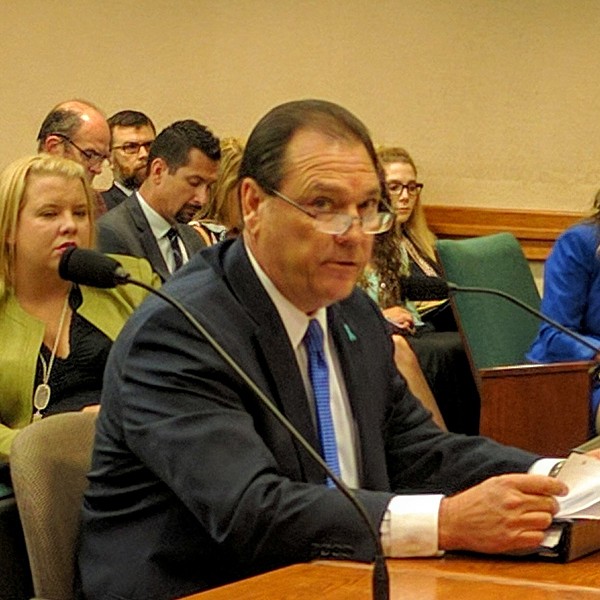 In a two-page letter to Abbott, Whitman released a 10-point plan that he says is a roadmap to fixing CPS. While Whitman's plan appears to be a step in the right direction, it also hints at just how dysfunctional the agency has been over the years.

As attorney general and now governor, Abbott has vigorously defended the state against a class-action lawsuit that called Texas' foster care system unconstitutional and sought to reduce physical, sexual and psychological abuse of thousands of the most vulnerable kids caught in state care. Among the plaintiffs was a girl, M.D., who made frequent allegations of sexual abuse at a group home that CPS never followed up on; by the time she was ready to age out of the system, according to records, the girl was living on streets working as a prostitute.

Last December, a federal judge in that case ruled that Texas' foster care system violates the constitutional rights of the kids it is supposed to protect, and last week a federal appeals court shot down a last-ditch effort from the state to overturn court-ordered reform of the state's foster care system.

Whitman's letter to Abbott this week underscores just how much still needs to be done to fix the system. Whitman tells Abbott that none of CPS' 146 special investigators, who have law enforcement background, have forensic training. Whitman plans to have them all trained by September 1. "They will then be given the specific assignment to train all CPS investigative caseworkers in their regions," Whitman says.

Whitman's plan also highlights serious accountability problems within the agency. Whitman said he is forcing CPS' 10 regional directors to re-apply for their jobs.

"The CPS regional director must be a top leader, administrator, teacher/trainer, and primary local representative with elected officials, the judiciary, and stakeholders," Whitman wrote in his plan. "The agency’s performance will improve — and Texas children will be safer — once we ensure the right people are in these key jobs and they are held accountable for the performance within their regions."

"For example, the letter calls for ensuring that CPS caseworkers have the support they need to keep children safe," Murphy says. "For caseworkers to succeed, the Legislature will have to step up and provide the funding necessary to reduce caseloads."

While it's not clear how much funding the legislature will free up next year to address Whitman's 10-point plan, it is apparent that he wants to end a culture of no accountability at CPS.

"The era of business as usual at this agency has ended," Whitman wrote. "Those who do not share our vision for children first no longer have a place here."