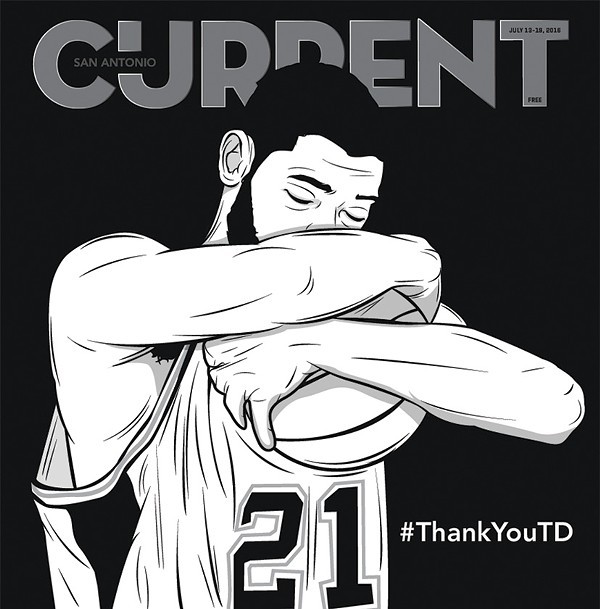 After a week of collective grief mixed with fond memories of one of the greatest basketball players to ever walk the court, Mayor Ivy Taylor on Monday declared that July 21 would be known as Tim Duncan Day.

Duncan, who played 19 seasons with the Spurs, retired July 11.

“Tim may not be comfortable with all the attention, but I do think he deserves it,” Taylor said in a press announcement.

To honor Duncan, a banner will hang in front of City Hall and Taylor asks fans to show the love by wearing a Duncan jersey or Spurs colors on Tim Duncan Day and sharing memories, comments and photos to #TimDuncanDay.

Duncan won five championships and two league MVPs, among numerous other accolades, during his remarkable career.