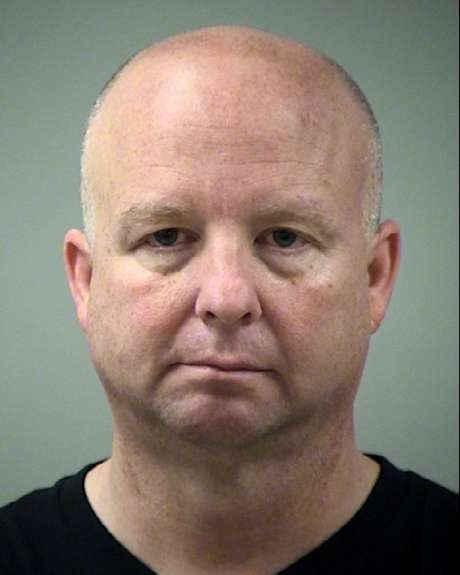 "Wow." That was the first word uttered by North Side Bexar County Commissioner Kevin Wolff Wednesday afternoon in his first public appearance since being arrested for a DWI over the weekend.

On the second floor of the Bexar County Courthouse, reporters packed a media briefing room waiting for the first public comments from the commissioner since he walked out of jail on $1,000 bail Sunday morning.

"I admit I screwed up, for that I apologize," Wolff told reporters, before explaining that he mixed alcohol with a cocktail of medications, including the sleeping pill Ambien, along with blood pressure and anti-anxiety medication. Wolff, who says he can't remember driving to Whataburger near North Star Mall around 3 a.m. Sunday morning, where police say he rear-ended two cars, admitted that he wasn't wearing pants or shoes when police arrested him — just his boxers and a shirt. "I should not have been behind the wheel of a car," he said.

However, Wolff says he won't resign. "Don't mistake me, it's very serious," Wolff said of the charge, a Class B misdemeanor. But Wolff told reporters he doesn't believe the charges will impede his ability to do his job. After the short press conference, he went into a county work session. Wolff pleaded no contest to the charge, saying he'll let the judicial process take its course.

Wolff says the first thing he remembers from the night is waking up in a cell on a steel bench before seeing his wife after she'd posted bail. He didn't dispute a Kens5 report that shows he was released from custody just 22 minutes after posting bail, while two other defendants waited hours after posting bail for their release. Mike Lozito, director of judicial services, admitted to the television station that he made the call to expedite Wolff's removal from jail and that the commissioner knew nothing about it.

Wolff is the only Republican on Bexar County Commissioners Court. Democrat Brandon J. Johnson is challenging Wolff for his seat in the November election.