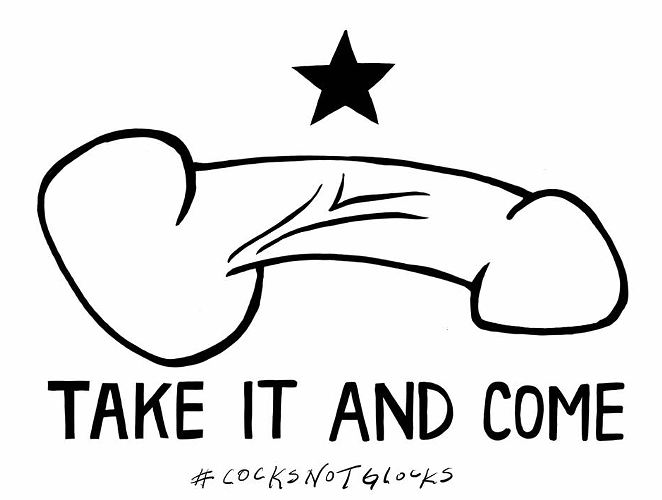 Organized by UT alumna Jessica Jin and current student Ana López, the demonstration aims to highlight what they say is an absurd law — welcoming more guns on campus — with an equally absurd form of protest. 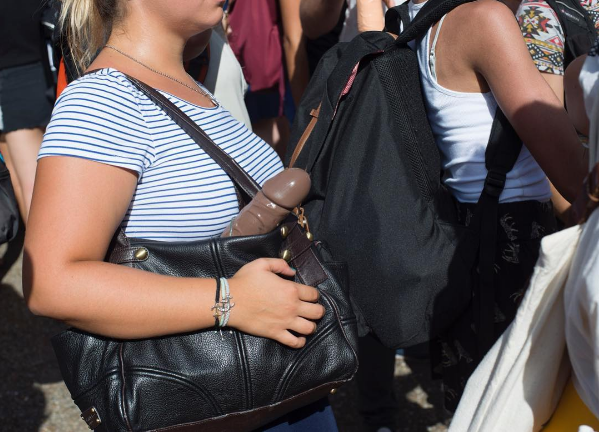