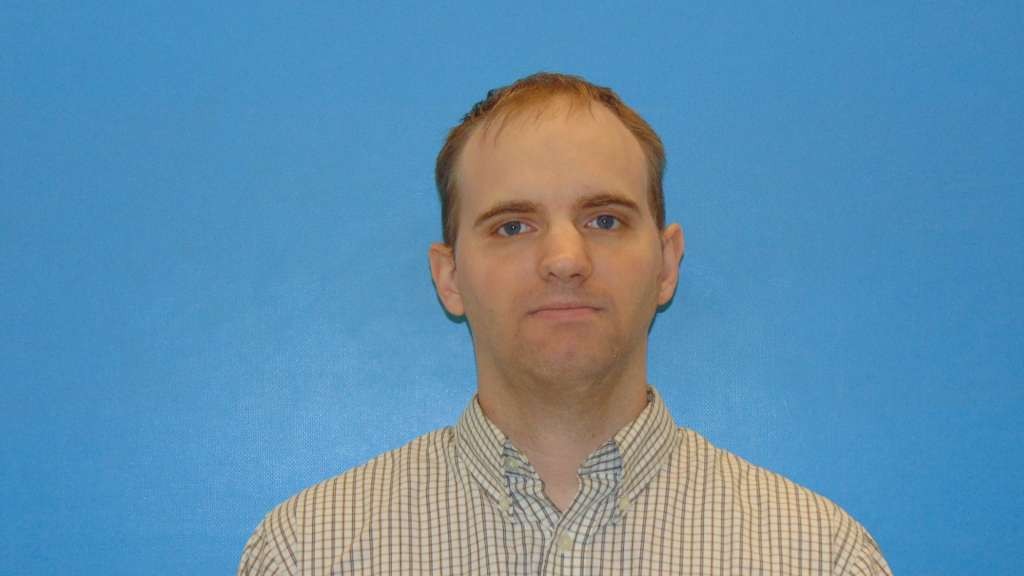 Under the plea deal he struck with Guadalupe County prosecutors, Taylor E. Kregear could have been sentenced to a maximum of 12 years in prison for two second degree felony counts of sexually assaulting a 16-year-old girl back in 2014.

Instead, court records show, state District Judge W. C. “Bud” Kirkendall sentenced Kregear to just 30 days in jail. He'll also be on probation for 10 years, have to register as a sex offender for the rest of his life, and pay a $1,000 fine. Kirkendall, when reached by phone, told the Current the state's code of judicial conduct bars him from publicly discussing the case or his sentencing of Kregear.

But some officials are clearly disappointed in the fact that Kregear will serve no prison time. In comments yesterday to the San Antonio Express-News, which first reported on the case, Guadalupe County Sheriff Arnold Zwicke alluded to the case of Stanford University rapist Brock Turner, who was released from jail last week after serving just three months behind bars for sexual assault. “I’m disappointed in the fact that we have Texas judges thinking like California judges,” Zwicke told the paper.

Cibolo Police Chief Gary Cox, whose department investigated the case, says authorities first learned of the allegations in 2014, when the victim's father came forward after discovering sexually-charged text messages between his 16-year-old daughter and Kregear, who was then a 28-year-old friend of the family. When the father confronted his daughter, Cox said, she claimed Kregear had forced himself on her while he was staying at the house. An indictment in the case accuses Kregear of penetrating the girl with his mouth and finger.

When confronted, Cox said, Kregear confessed but insisted the encounter was consensual. He also said he didn't know it was illegal in Texas for a 28-year-old man to have sex with a 16-year-old girl (the age of consent in Texas is 17). Cox told us the case sent to prosecutors was solid. "Not only did we have a confession, we had physical evidence as well as the victim’s statement that supported what had happened," he said. "It pretty much had a bow wrapped around it."

When we reached Warren Wolf, Kregear's defense attorney, by phone Thursday morning, he told us that any comparison to the light sentence in the Brock Turner case is unfair. "Every case is different," he said. "You can't compare one to the other." Wolf stressed the fact that one condition of Kregear's plea deal is that he register as a sex offender for the rest of his life; he compared those lifetime restrictions to "living in a leper colony." He also said that everywhere else Kregear has lived, the age of consent was 16, hence his confusion.

"The judge heard everything that there was, made a call, and that's what our system is about," Wolf said. "To say that he got off light is a misunderstanding." Meanwhile Kregear himself, in a jailhouse interview with the Express-News, insisted “I didn’t force myself on her,” but that the sexual encounter with a teenager was "still my mistake." He was released from jail on Friday after receiving credit for good behavior.

Cibolo Police Chief Cox wouldn't comment on whether he felt Kregear's light jail sentence was appropriate considering the crime. He did, however, add this: "We always desire that justice be done for the victim. And in this case, I don’t know that’s what happened because the family is clearly not pleased with the outcome.”