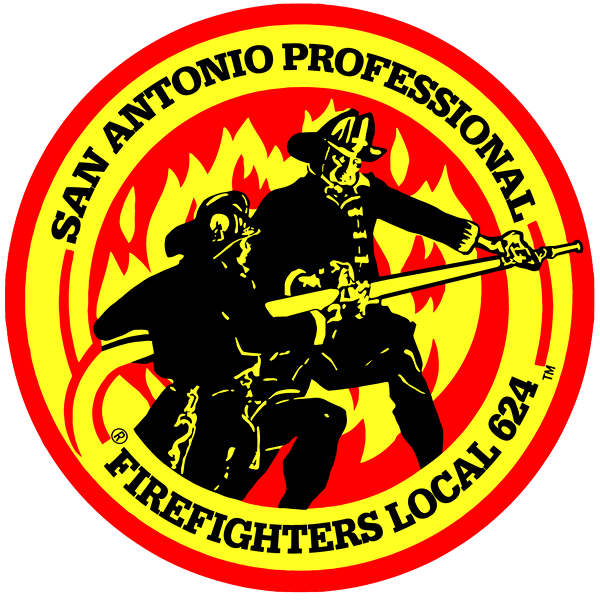 Two years after the City of San Antonio sued its fire union, an appellate court has ordered the parties into mediation over ballooning healthcare costs and clauses in the union's old contract that the city has argued is unconstitutional.

The city, in late 2014, filed lawsuits against both its fire and police unions over the so-called evergreen clauses embedded in their contracts with both public safety unions. Both contracts, passed by council in 2009, contained 10-year evergreen clauses – meaning that even though the five-year contracts ran out in 2014, most of their provisions are still good for another 10 years, even if the city and union can't hammer out another agreement in the meantime.

City lawyers argued that because of the evergreen clauses, the current city council's hands were effectively tied by the actions of past leaders. They also argued that, with such a lengthy evergreen provision, the unions have no incentive to come to the table for tough negotiations over, say, the rising share of public safety costs in the city's budget every year (about 66% of the general fund the year the city sued, the highest of any city in the state). At the time of the lawsuits' filing, City Manager Sheryl Sculley said, "We believe that a perpetual contract is unconstitutional and infringes on City Council’s fiscal responsibility to provide city services to the taxpayers. Elimination of the ‘evergreen clause’ levels the playing field for collective bargaining."

On Thursday, the state's Fourth Court of Appeals ordered city and fire union officials to choose a mediator within the next week or the court would appoint one. Mediation, the court said, must begin within the next 60 days. The city painted the court's order as a victory, saying that for years the union has refused to come to the bargaining table (union officials say that's because they got sued).

The biggest question going into negotiations seems to be how the city's recent deal with the police union (which was passed last month over objections from activists and even some local politicians) will temper any bargaining with the fire union. While the city had sued over a 10-year evergreen clause, when Mayor Ivy Taylor emerged from negotiations having struck a deal with police union officials over the summer, that evergreen clause had been pared down to 8 years.

When the police union contract went up for a council vote, the mayor and most council members seemed eager to put the union spat behind them (which makes sense, considering they're all up for re-election in 2017). Councilman Ron Nirenberg, one of only two votes against the deal, explained in a statement following the contract's approval how little he thought the new deal had accomplished:

"First, by the fourth year of this agreement, the proposed contract increases to more than 66 percent of the budget. By year five, according to city staff, we will be more than $20 million over budget. That’s the rough equivalent of the entire delegate agency budget that funds organizations dealing with some of the most urgent issues in our city, from child abuse to literacy. That’s not fiscally responsible.

The 10-year evergreen clause, which we took our police and fire unions to court over in 2015, citing unconstitutionality, was reduced by a mere two years. When this contract ends in 2021, that Council will not only be faced with a growing shortfall, it will be forced to deal with it during an evergreen period that we are actively reaffirming today. That’s not fiscally responsible."


Against that backdrop, it's unclear what exactly the city thinks it can accomplish in bargaining with fire union officials at this point. In a brief statement, fire union president Christopher Steele said only, “We look forward to it.”