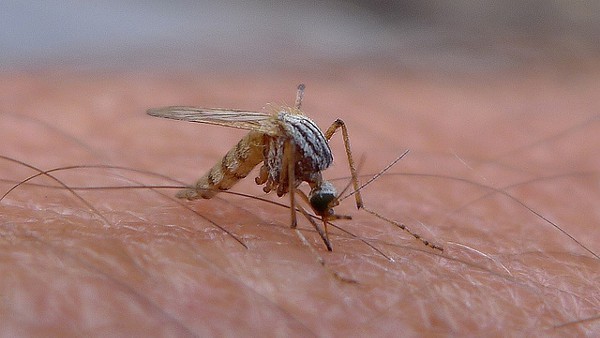 Lab tests last week confirmed that a Rio Grande Valley woman contracted the virus from a mosquito bite, according to the Texas Department of State Health Services. The woman hasn't visited Mexico or anywhere else where Zika is currently being spread, leading state health officials to believe that she contracted the virus from a mosquito in Cameron County, which is at the southernmost tip of the Texas-Mexico border.

"We knew it was only a matter of time before we saw a Zika case spread by a mosquito in Texas," said DSHS commissioner John Hellerstedt in a prepared statement Monday. “We still don’t believe the virus will become widespread in Texas, but there could be more cases, so people need to protect themselves from mosquito bites, especially in parts of the state that stay relatively warm in the fall and winter."

Scientists have linked the Zika virus in pregnant women to children born with microcephaly, a condition where an infant is born with an unusually small head that doesn't grow and leads to stunted brain development. This summer, Houston-area health officials blamed the death of an infant there on Zika-related complications; the child's mother, who was from El Salvador, had become infected in Central America and arrived in Harris County during her second trimester. Weeks later, state health officials reported Texas' first ever case of inter-state Zika transmission when an El Paso resident came down with the virus after a visit to Miami, where officials have battled local transmission of the virus for months.

Luckily, the Cameron County woman who came down with Zika this month wasn't pregnant. Health officials say that because her blood is now testing negative for the virus, Zika can't be spread from her by another mosquito bite. "There are no other cases of suspected local transmission at this time, but health officials continue to conduct disease surveillance activities as part of the state's ongoing Zika response," DSHS said in a prepared statement.

As of last week, Texas had reported 254 cases of Zika.