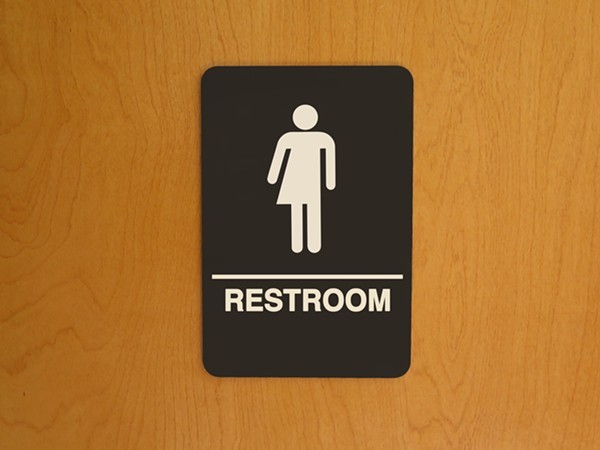 Turns out state-sanctioned discrimination could be very costly for Texas – to the tune of $8.5 billion in lost GDP should laws targeting LGBTQ rights pass this upcoming legislative session.

That's according to the Texas Association of Business, which on Tuesday released studies showing the kind of anti-LGBTQ laws Lieutenant Gov. Dan Patrick has made a priority for the fast-approaching legislative session could seriously harm Texas' tourism economy and threaten the future of major money-making events in the state – like the NCAA Final Four in San Antonio or Formula 1 racing in Austin.

This kind of opposition to anti-LGBTQ legislation from the Texas business community shouldn't come as a surprise to state lawmakers. Last session, TAB came out against proposed laws that would have invalidated local non-discrimination ordinances, like in San Antonio, that were created to protect the LGBTQ community (along with other protected classes) from discrimination in housing, employment, and other areas (an achievement San Antonio Mayor Ivy Taylor once told church-goers was a "waste of time").

Lawmakers in Texas have already filed bills ahead of the next legislative session, which starts next month, that mimic a North Carolina law that quashed non-discrimination protections for that state's LGBTQ community. Earlier this year, when the NCAA made good on its threat to pull major events from equal rights-challenged states, North Carolina lost all its championship tournament games.

Which could spell trouble for cities like San Antonio, which is set to host the NCAA Men's Final Four in 2018, if the Texas Legislature passes similar laws this session. According to two studies performed by St. Edwards University for the TAB, Texas could face anywhere between $1 and $8.5 billion in lost GDP if the state passes laws that discriminate against and alienate the LGBTQ community, considering the loss of major events like the NCAA Final Four or the hit to the state's convention and tourism economy.