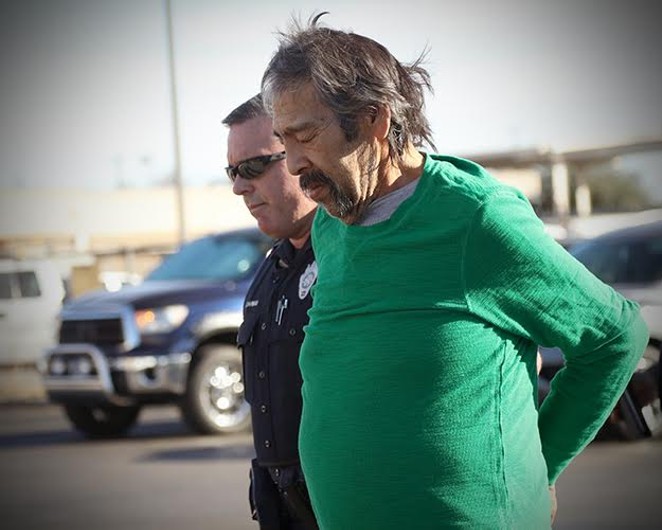 Early one morning in August 2015, the Bexar County Sheriff's Office got a call about a body engulfed in flames on the side of the road on San Antonio's far southeast side. Not only did police have few leads, they didn't even know who the victim was. The body had been, according to the sheriff's office, "burned beyond recognition."

The victim remained unidentified until last month, when forensic analysts at the University of North Texas Health Science Center found a DNA match. Using a partial fingerprint recovered from the body to confirm the match, the sheriff's office announced just before Christmas that they'd identified the victim as 47-year-old Lisa Carter. On Tuesday, sheriff's officials announced they'd finally made an arrest in the case, charging Antonio Nunez Jr. with Carter's murder. 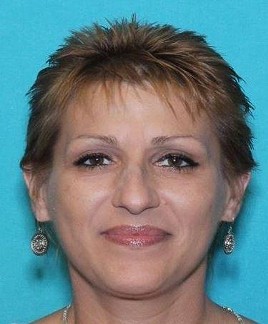 According to a statement from the sheriff's office, Nunez and Carter had been in and out of a relationship for several years – a relationship that, according to officials, "included violence." Police arrested Nunez at his southside home on Tuesday without incident.