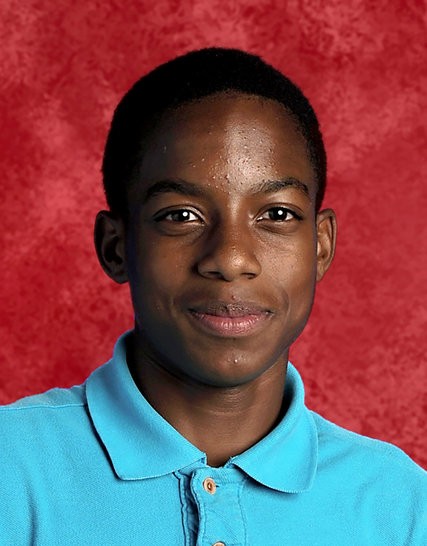 *Update May 3, 7 am: Officer Roy Oliver, the Balch Springs police officer who shot and killed Jacob Edwards was fired Tuesday night, after an internal affairs investigation ruled that he'd violated "several department policies." It's still unclear whether Oliver will face any criminal charges.

On Saturday night, an unarmed, 15-year-old black teenager was killed by a bullet to the head — fired by a police officer in the Dallas suburb of Balch Springs. High school freshman Jordan Edwards was in the passenger seat of a friend's car, pulling away from a house party, when he was hit by the cop's bullet. At first, Balch Springs police said their unnamed officer had shot and killed Edwards because he was in a vehicle that was "backing down the road towards the officers in an aggressive manner.”

But by Monday, the story had already changed.

In a press conference, Balch Springs Police Chief Jonathan Haber told reporters that body camera footage from the night of the shooting didn't support the officer's story. The video showed the officer had fired at the car Edwards was sitting in as it was moving forward, away from the officers.

"After viewing the video, I don't believe that it met our core values," Haber said of the shooting.

Edwards' death has been ruled a homicide — but it's still unknown if the officer will face any charges in the shooting. The officer has since been placed on administrative leave.

Edwards was a good student, a burgeoning football star, and a caring friend, according to classmates and teachers interviewed by the Dallas Morning News. Neither he nor any the other kids in the car Saturday night were believed to be drinking or carrying any weapons at the time.

“There were no weapons involved; there was no aggressive behavior; these were not suspects,” said Lee Merritt, a lawyer for the Edwards family, in a Monday interview with the New York Times. “The lone motive they had for the murder was that the vehicle was being used as a weapon, and now that is no longer there.”