You've Got One More Day to Register to Vote for Mayor, City Council Seats in Runoff Election 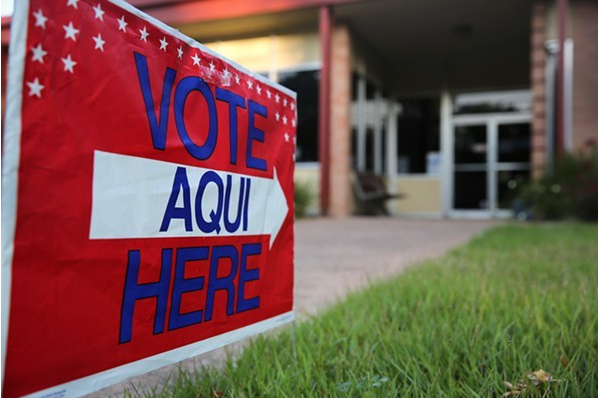 Only 11 percent of registered voters in Bexar County cast a ballot in last week's local election.

But, since the majority of the city council races were incredibly close (including the mayor's seat), San Antonians have a second chance to exercise their democratic muscle in a June 10 runoff election — even if they didn't vote the first time around. And if you're one of the 800,000 or so still not registered to vote in Bexar County, you have one more day to sign up.

Applications to register to vote must be postmarked by tomorrow, May 11. For a complete set of instructions, and a list of where else to pick up an application if you can't print one, follow the link here.

In the mayoral election, incumbent Ivy Taylor won 42 percent of the vote, while her closest opponents, Ron Nirenberg and Manuel Medina, won a combined 52 percent. Medina's supporters, a lean and mean 9,000 voters, could make or break Taylor's shot at a second term.

Meanwhile, there are close races for city council members in six of the ten districts including:

Here's our previous rundown on the city council candidates. Remember, register to vote, and vote early starting May 30 or on election day, June 10.