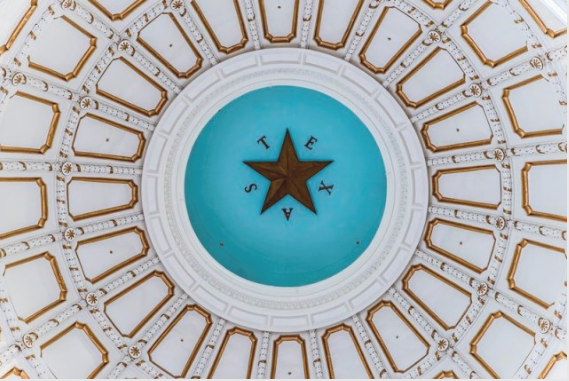 "Jenny's Law," named after a Harris County crime victim who was held in jail while awaiting her rapist's trial, was signed into effect by Gov. Abbott on June 2. The new law applies to crime witnesses and victims who are detained for their testimony, and ensures that they will be granted access to attorneys during their stay.

The law, written by state Sen. John Whitmire, D-Houston, will also require that a witness be able to request a hearing after 24 hours, and another rehearing after 15 days.

The law came in response to a shocking case that made national headlines in 2016. The woman identified as "Jenny" suffered a mental breakdown while giving testimony during a December 2015 trial against serial rapist Keith Edward Hendricks, the man who assaulted her. She was then admitted into the hospital and treated for mental illness. Prosecutors worried that she would not show up for the rescheduled trial date a month later, so they went ahead and applied for an "attachment order" that allowed the Harris County District Attorney's Office to keep her in jail leading up to the date. Upon release from the hospital, the woman was treated like a criminal — handcuffed and brought to the Harris County Jail.

"This law corrects a horrible abuse of power," said Whitmire to the Houston Chronicle. "This is not a defendant in a case. This is an innocent citizen that is being confined and denied their liberty because of the importance of a case, but you can't deny them their rights."

During this legislative session the bill easily passed through the halls of the Capitol, receiving near-unanimous approval from both the House and Senate.

Michael Hoyle, a prosecutor with the Bexar County District Attorney's Office, was the only one who spoke against "Jenny's Law" at a hearing over the bill in April. While critiquing the law, Hoyle said, “if you’re going to prosecute the devil, you’re going to have to go to hell to get your witnesses." He also said that in Bexar County, "we don’t have this issue.”

Meanwhile, the law is seen by advocates as a big step toward protecting the rights of victims.

"Victims of sexual assault and other crimes will never again be jailed, and their traumas exacerbated, solely by prosecutors willing to sacrifice them for a conviction," said new Harris County DA Kim Ogg in a prepared statement Friday.