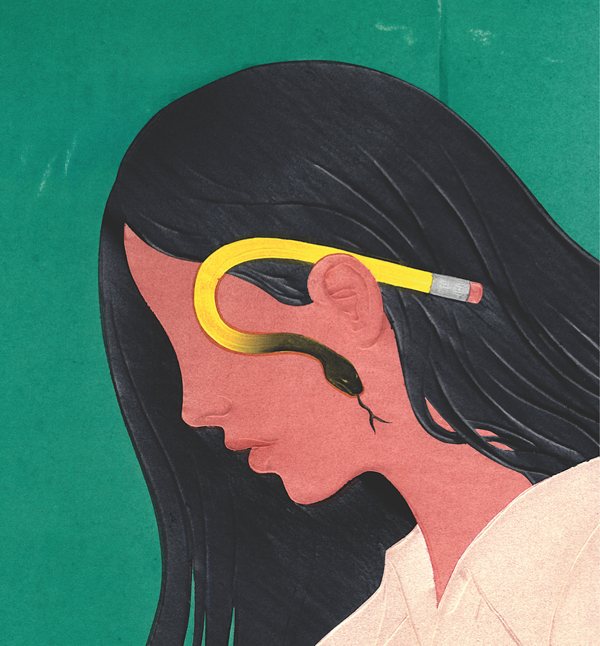 Stephanie Carmona worked as a mentor for a San Antonio middle school for months when the 34-year-old woman allegedly started an inappropriate relationship with a 14-year-old male student.

“She befriended his mother at some point and it turned into sleepovers where she would have sexual intercourse with him,” said SAPD sergeant and spokesperson Jesse Salame during a news conference on Thursday.

The mother of the minor discovered the illegal relationship when she noticed text message exchanges between her son and Carmona. On Thursday, after a month-long investigation, SAPD arrested Carmona on a charge of continuous sexual abuse, a first-degree felony.

“When we did the investigation, we found out that this has been going on for several months. Earlier this year is when it started. She’s employed by one of the local school districts and that’s how the relationship started,” said Salame, who added that he didn’t know which area middle school employed Carmona.

This is yet another instance in the epidemic of inappropriate relationships between an educator and student. The volume of cases have increased year after year in Texas, and while some officials blame the spike on the advent of social media, nobody actually knows why it has become such a statewide black eye.

Depending on the results of follow-up investigations, school officials on the periphery could also face harsh penalties.

Last month, Gov. Greg Abbott signed into law Senate Bill 7, which forces principals and superintendents to report inappropriate relationship suspicions or else face a state jail felony or a fine of up to $10,000. (No, SB 7 wasn’t one of the 50 bills that Abbott vetoed on Thursday. There wasn’t a chance of that happening because the issue was one of Lt. Gov. Dan Patrick’s top legislative priorities during the 2017 session.)

If convicted on the charge of continuous sexual assault of a child under 14 years of age, Carmona may be staring at a 25- to 99-year or life prison sentence.

Update (1:57 p.m. June 16): According to an arrest affidavit obtained by the Express-News, Carmona and the 14-year-old boy met while she worked at McNair Middle School in the Southwest Independent School District. The E-N reports that after Carmona bought the student a meal, the boy texted her a thank-you message that included heart emojis.

Carmona texted back: "Stop sending me those kisses, or I will give you this ass," reads a statement in the court documents.

The inappropriate relationship continued from there and included sex between the 34-year-old educator and the 14-year-old student inside of the house owned by the minor's mother. The E-N writes that the boy's mother allowed Carmona to stay at the family's home for three weeks "as a favor to the family."

Carmona is currently housed at the Bexar County Jail on a $75,000 bond.

Read more about the rising tide of Texas educators caught preying on students.