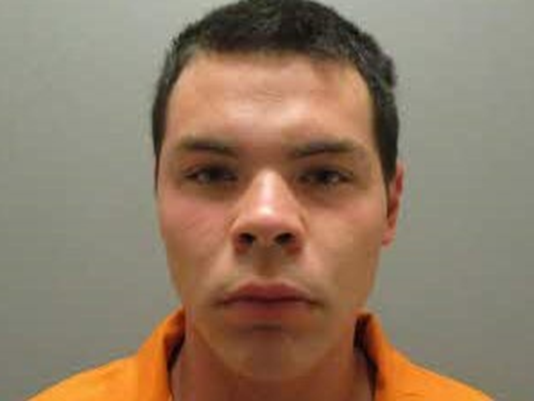 The 20-year-old who crashed head-on into a bus carrying elderly members of New Braunfels' First Baptist Church, killing 13 people, pled not guilty to all charges filed against him Thursday.

The only two people who survived the crash were Young and a single passenger on the bus.

Prior to the crash, Jody Kuchler and Thania Sanchez, who were driving behind Young, recorded Young’s truck as it swerved across both lanes and off the two-way road repeatedly. Kuchler had been trying to get ahold of law enforcement officials in the area to get Young off the road.

Upon analyzing the video, the National Transportation Safety Board reported Young swerved outside the edges of his lane at least 71 times, 19 of which were toward the opposite way of traffic on the two-way road.

Kuchler approached the scene after the crash and found Young trapped in his truck. According to Kuchler, Young’s first words were “I’m sorry, I’m sorry. I was texting on my phone.”

Young had taken Ambien, Lexapro and Clonazepam earlier in the day, according to an affidavit obtained by the San Antonio Express-News. Two prescription drug bottles and several marijuana joints were found in Young’s truck.