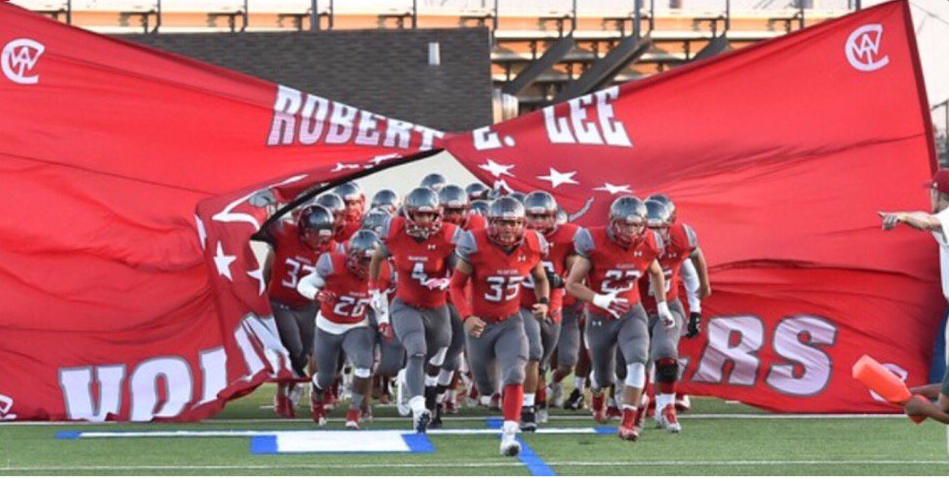 The 7-0 vote was inspired by a student-driven petition to change the name, penned after an August 12 pro-Confederate rally in Charlottesville turned deadly. Having the name of the top Confederate general stamped on a public school didn't sit well with the students, or staff, in light of the violent protest.

"Too many people have fought and died for civil rights. Having the name of a Confederate general on a place of learning is shameful," wrote 19-year-old Gianno Gomez in an online petition to change the name. Gomez is the second teen to circulate a petition to rename the school, the first one catching fire after the 2015 murders of African-American churchgoers in Charleston, which prompted South Carolina to remove the Confederate flag from its capitol grounds. But the NEISD wasn't ready for a change then, and shot down the proposal in a 5-2 vote.

While Tuesday's vote was unanimous, some board members did so begrudgingly. NEISD Board president Shannon Grona, who voted against the renaming in 2015, told the Express-News she only voted to "take the target off [the board's] backs."

“It is so frustrating to me that things that aren’t even happening in North East (ISD) or San Antonio or even Texas are once again causing us to discuss the name of Lee High School,” Grona said.

In a Wednesday morning Facebook post, NEISD staff wrote that the current high school name will remain intact through the remainder of the 2017-2018 school year, and added a little context to the board's vote.

"[Board members] called it a 'no-win situation' that unfortunately has become a disruption to the mission of educating students, and a potential safety concern to students and staff," the district posted. The board has yet to consider alternative names for the school.

Tuesday's unanimous vote comes two days before the San Antonio City Council faces a similar decision: whether or not the city should remove the looming Confederate monument from Travis Park.