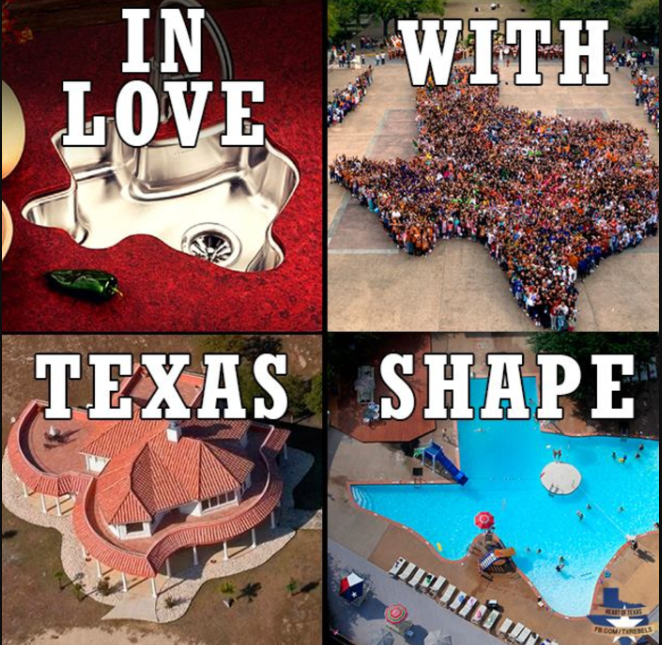 An incredibly popular Texas secessionist Facebook page has been shuttered by Facebook — on the suspicion it was being run by Russian group potentially tied to influencing the 2016 U.S. election.

According to a September 6 press release, Facebook shut down some 470 "inauthentic" accounts and groups that were "affiliated with one another and likely operated out of Russia." These accounts were allegedly all linked to Russian accounts that paid some $100,000 for political Facebook ads preceding the presidential election.

Business Insider confirmed this sweep included "Heart of Texas," a page that had over 225,000 followers in summer 2017, and featured a steady stream of aggressively anti-Hillary Clinton, anti-immigrant, pro-Texas, anti-LGBT and generally nationalistic memes. You know the type — the stuff Texas Agriculture Commissioner Sid Miller likes to post. What made it stand out from other right-wing, meme-heavy social media pages, however, was the page's noticeable difficulties with the English language.

A few examples saved before the page was shut down: a photo of Texas-shaped items with the words "In love with Texas shape," a picture of a giant cowboy boot with the phrase "Always be ready for Texas size," and a meme boasting "Texas is larger than any country in Western Europe. That's why we call it - Proud Texas Country!" (Based on a quick Google search, we're unsure if anyone has ever called it that.)

A few other gems: 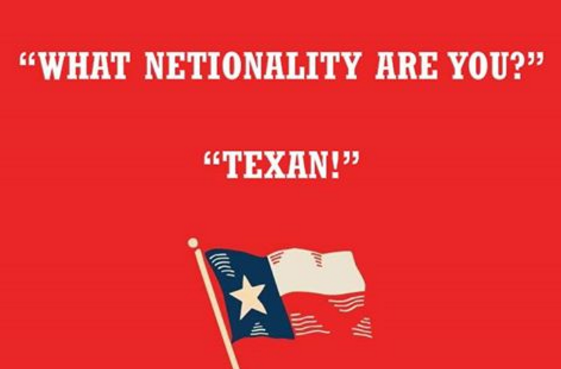 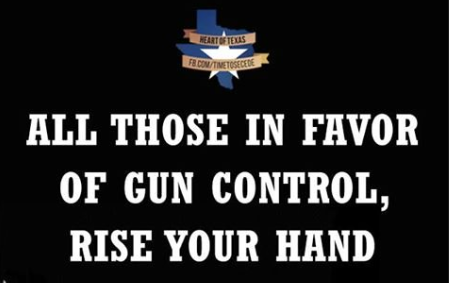 The poor grammar, spelling, and general weirdness found on the page hinted to Russia experts (and, it seems, Facebook) that the page was likely run by Russians.

Former Russian journalist Casey Michel, who had been following the page's developments for months, wrote on his website that the page had "aggressively strange typos — often complete with Russian grammatical structures." But, alas, posting bad grammar and cringey memes on Facebook isn't necessarily illegal. Before Facebook pulled the plug, Michel said the page had begun organizing actual pro-secession rallies in Texas and urging its followers to attend. It even tried to recruit Daniel Miller, the president of the Texas National Movement to help host the events. Miller told Business Insider: "We said 'thanks, but no thanks.'"

According to Michel, this meant "the 'Heart of Texas' page — a page likely run by foreign, presumably Russian, actors — was putting its talents toward recruiting for a very real Texas secession organization, one that had already received funding from a Kremlin-backed group."

The "Heart of Texas" has been dead for a week. But its aggressive memes and grammatically-questionable, xenophobic rhetoric surely lives on among its hundreds of thousands former followers — many who might never learn why the page was booted.

Who knows where this Russian-driven Texas secession movement will pop up next. In the words of the page's author, that's apparently why we call it "Proud Texas Country."