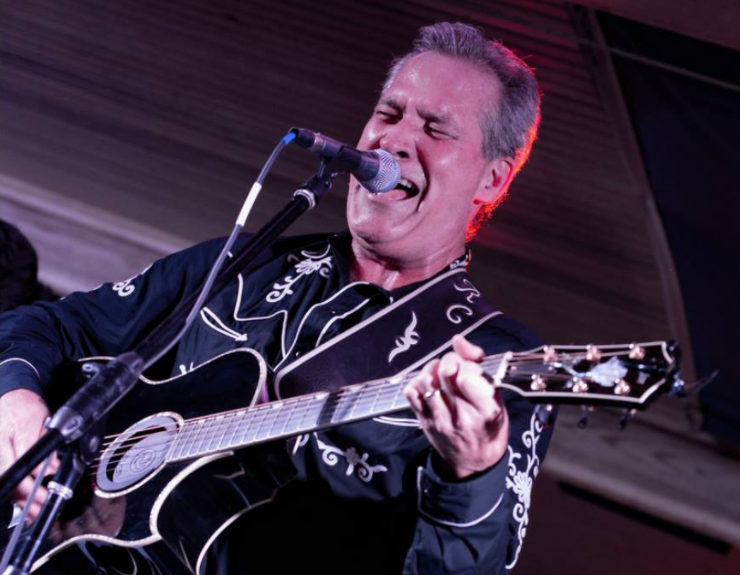 When you're a successful businessman and musician with Texas pride as big as can be, what do you do when disaster strikes?

Write a song about it, apparently.

Rick Cavender, owner of Cavender Toyota (you've probably seen him singing in his commercials), recently wrote a song about the hurricane that struck the Texas coast last month. Ever heard of it? KENS5 got to listen to Lone Star Rising High (On Texas Tonight) and reported that the song would benefit the victims of Hurricane Harvey.

We're not sure how the song will do that exactly (no word of proceeds being donated), but we're sure lines like "the breeze turned to fury and took homes off the sand" will definitely make them feel better. We're just surprised the song isn't titled #TexasStrong.

Cavender told the news station that he was inspired to write the song after being asked to support Texas Navy members who would use boats and airboats to rescue those stranded in their homes. He said he hopes his song will inspire people to help those in need.

The local celebrity of sorts is asking for donations to go toward the Rebuild Texas Fund. The fund has already raised $68.6 million of the $100 million goal. After a previous version of this article questioned whether Cavender donated as well, he emailed to let us know the "Cavender family did send support…$75,000 plus donations to the Texas Diaper Bank."