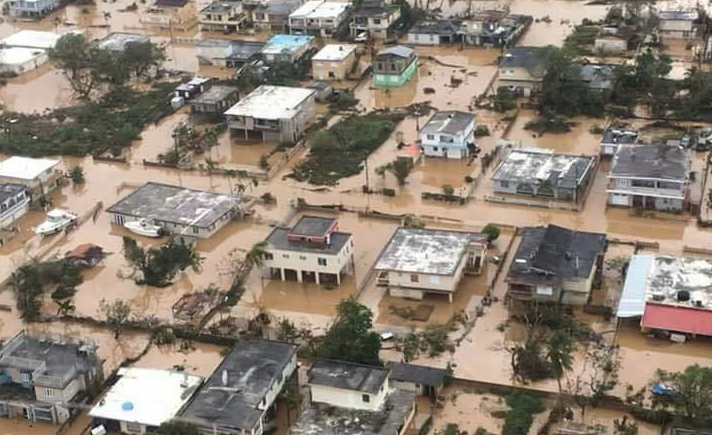 Texans were quick to help following Hurricane Harvey last month, and are still coming together for support and recovery. But after hurricanes Irma and Maria that quickly followed Harvey, many people are still in need.

Most notably, the people of Puerto Rico.

Much of the island does not have electricity stored. WHO reported that it could take up to a decade to fully get the island to its former standing.

Puerto Rico Rises - San Antonio is calling for donations from the community. According to its Facebook page, the organization is specifically asking for a number of items, including water filters, canned/dry pet food, basic medicine (hydrocortisone, acetaminophen), diapers, mosquito repellant, blankets and batteries.

In a comment under the post about donations, PRRSA said it is working directly with government officials to make sure items don't go to waste.