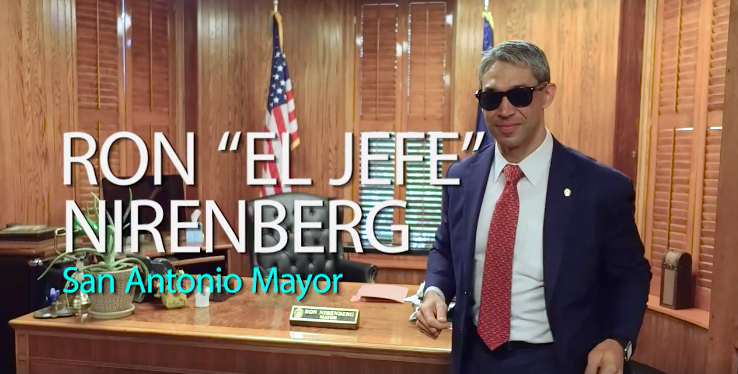 Luis Fonsi's "Despacito" may be the most-watched video of all time on YouTube, but that doesn't mean it won't have some competition with parodies of the song.

No, we're not talking the parody from Sesame Street that involved ducks. We're talking about the parody that San Antonio City Council released last week. 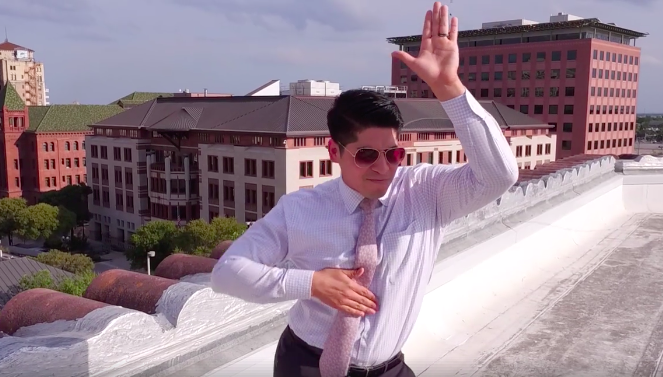 That's right. City council members as well as city and county employees, including Mayor Ron Nirenberg and Bexar County Sheriff Javier Salazar, let loose to dance for the parody. The video, made by former San Antonio Express-News reporter Michael Quintanilla and videographer Roseann Garcia for the 2017 Gridiron show held by the Society of Professional Journalists, already has more than 735,000 views and nearly 15,000 shares on Facebook. 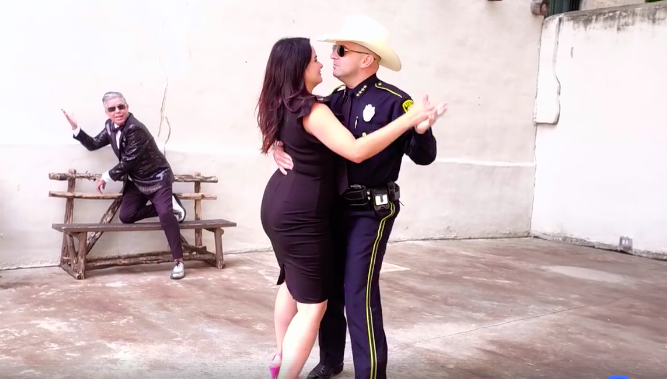 Word is that one of those views came from Fonsi himself. A friend of Quintanilla sent the link to a friend, who when shared it with Fonsi, to which he replied:

I know, right? Check the video out for yourself to laugh until you cry.