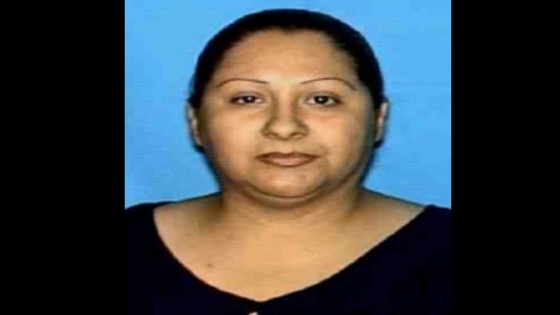 The Bexar County Sheriff's Department has arrested a woman for allegedly starving two teenage boys and routinely beating them with an aluminum bat.

Authorities were alerted to the abuse after an emaciated 15-year-old boy showed up at a San Antonio Sonic restaurant Friday evening with bruises and wounds, saying he had just escaped a nearby home and needed help.

Based on reports, Sheriff Javier Salazar said suspect Marissa Monica Cano had been beating the two boys "with a bat, beating them with her fists, locking them in a garage and basically starving them like they were animals."

"Worse than animals," Salazar said Sunday. "They mentioned that it was only when they did something bad, almost indicating that this was a normal way of life.”

According to the victims, 38-year-old Cano often watches over the two teenagers and their 8-year-old sister when their parents are gone. It doesn't appear Cano was ever their legal guardian. They told officers their sister is also the target of similar abuse. Child Protective Services removed all three kids — along with Cano's own, unharmed, children — from her home just northeast of Stone Oak.

Cano has been charged with two counts of aggravated assault with a deadly weapon.