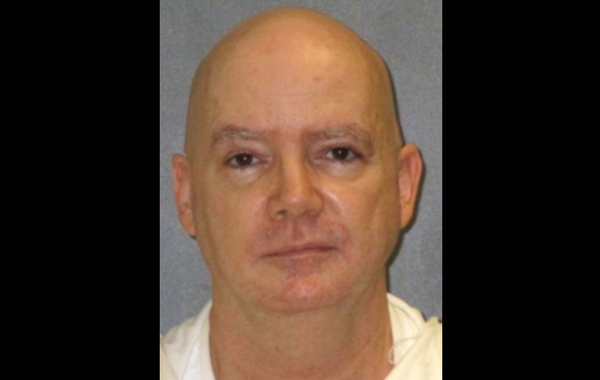 Hours before he was set to be executed on Wednesday in Huntsville, TX, Anthony Shore, known as the “Tourniquet Killer,” was granted a 90-day stay by a judge, postponing his death row execution.

Prosecutors pushed for the delay because Shore may confess to additional murders, and he told prosecutors he had planned to falsely take responsibility for a fellow inmate’s murder, according to the Houston Chronicle. Harris County District Judge Maria Jackson approved the prosecutors' request.

Shore previously confessed to murdering 15-year-old Laurie Lee Tremblay in 1986, and sexually assaulting and murdering 21-year-old Maria del Carmen Estrada in 1992, 9-year-old Diana Rebollar in 1994, and 16-year-old Dana Sanchez in 1995. He also confessed to breaking into a 14-year-old’s home and raping her in 1993. He was dubbed the “Tourniquet Killer” for strangling his victims over a 9-year-period in the Houston area.

Shore was finally caught in 2003, when Houston police tested his DNA sample obtained back in 1998 after Shore was convicted for molesting his two daughters. (He faced no jail time for abusing his daughters —instead, he payed a $500 fine and was placed on probation for 8 years.)

Police realized Shore’s DNA matched the evidence found on Estrada, his second victim from back in 1992. Shore confessed to Estrada’s murder, and told police about the other girls during his interrogation.

Shore is now scheduled to be executed by lethal injection on January 18, 2018.