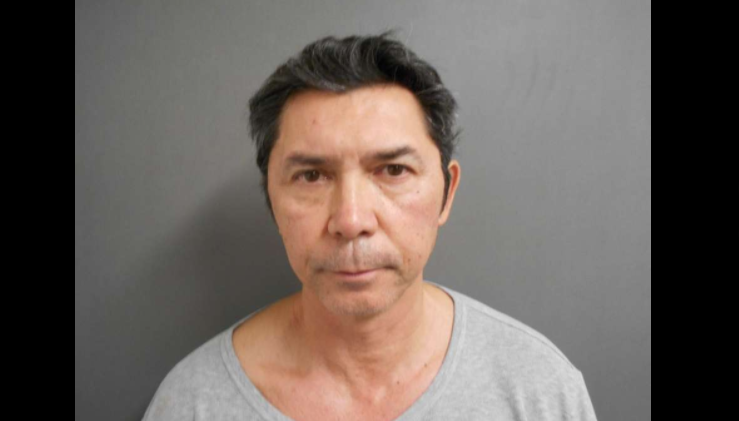 Yeah, you read that right. The guy best known for playing Ritchie Valens in La Bamba (at least to Mexican-Americans like me who's parents had it on repeat) and Stand and Deliver (which is a go-to film shown at San Antonio high schools) was arrested in his hometown after asking for directions.

According to mySA.com, Portland Police Chief Mark Cory said an officer was in the middle of another traffic stop when Phillips approached him. It didn't take long for him to notice that the actor showed signs of being drunk AF. The officer gave Phillips a few sobriety tests, which he failed since the breathalyzer showed his blood alcohol content was more than twice the legal limit.

The actor was in the area to speak at an event in Corpus Christi, but there's no further information about whether he was released in time from San Patricio County Jail.