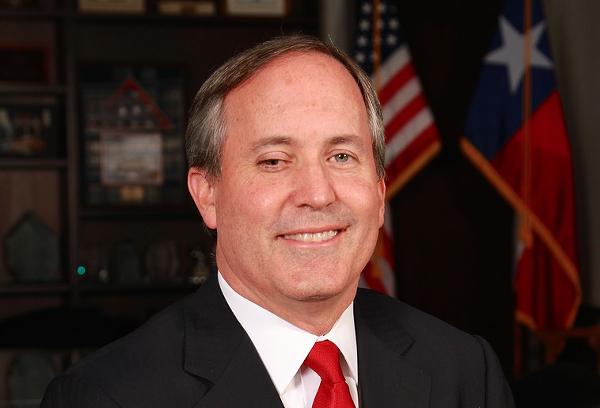 Texas Attorney General Ken Paxton reacted to the news of the Sutherland Springs church shooting, in which 26 parishioners were shot dead by gunman Devin Kelley, by suggesting that concealed carry in Texas will help prevent mass shootings.

“You know what, it breaks my heart, obviously. I have four children of my own. As soon as I heard that children were involved, it was obviously horrific that anybody was shot, innocent people, but there’s just something about children dying that just devastates all of us. So obviously, it breaks my heart,” Paxton said in an interview with Fox News on Sunday.

Instead of talking about how Texas can work towards preventing mass shootings in the future, Paxton seems to expect this sort of tragedy will continue to happen — and accepts it.

San Antonio City Leaders Respond to Sutherland Springs Shooting
By Jessica Elizarraras, Sarah Martinez and Alex Zielinski
The Daily
“As far as what we can do in the future, I mean, the only thing I know, because you can’t necessarily keep guns out of the hands of people who are going to violate the law. If somebody is willing to kill someone, they’re also going to be willing to violate a gun law,” Paxton said.

Paxton’s statement mirrors an infamous quote from National Rifle Association Vice President Wayne LaPierre, which has been repeatedly used as an argument by gun advocates and is even printed on t-shirts sold by the NRA: “The only thing that stops a bad guy with a gun is a good guy with a gun.”

The NRA backed Paxton in his runoff for attorney general back in 2014, giving him an A rating for his “strong record of support on issues of importance to gun owners and sportsmen in the Texas Legislature.” They urged members of the NRA in Texas to vote for him because of his “100 percent voting record on Second Amendment issues in the Texas House and in the Texas Senate."

Sutherland Springs resident Johnnie Langendorff told reporters he and a neighbor, who was shooting at Kelley from the passenger seat, chased Kelley's truck before Kelley crashed into a ditch. Kelley was found dead in his vehicle, though the exact cause of his death is unknown.

Texas DPS Regional Director Maj. Freeman Martin told KSAT that the neighbor shooting at Kelley caused Kelley to drop his rifle, but he did not confirm if the neighbor's gunfire hit Kelley.