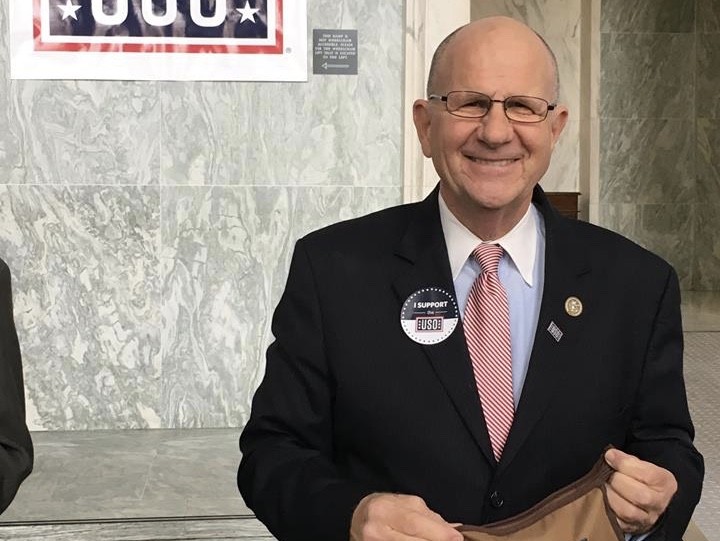 U.S. Representative Ted Poe, R-Humble, who has represented Texas in Washington, D.C. for the last seven terms, announced Tuesday he will not be seeking reelection in 2018.

Poe is the third Texas lawmaker who has announced his retirement from Congress in a week: U.S. Rep. Lamar Smith, R-San Antonio, and U.S. Rep Jeb Hensarling, R-Dallas, announced last week they would also not be seeking reelection.

U.S. Congressman Beto O’Rourke, a democrat from El Paso, announced earlier this year he would not be seeking re-election, instead opting to run for U.S. Senator Ted Cruz’s seat in the Senate. U.S. Rep Sam Johnson, R-Richardson, also announced in January he would also be retiring.

Poe was notorious for being well-liked by members of both political parties on Capitol Hill. In 2016, Poe was diagnosed with leukemia, though he did not say that was the reason for his retirement. In a statement, Poe said he is “in good health,” and that he was “looking forward to spending more time in Texas, especially with my 12 grandkids who have all been born since I was first elected to Congress.”