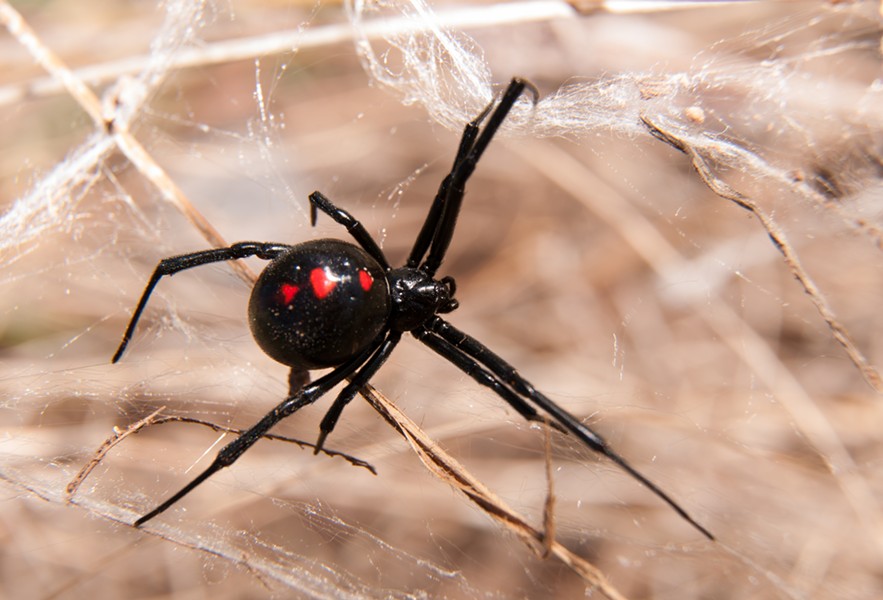 If you're getting your holiday decorations from H-E-B, you might want to check that nothing extra is coming home with you. Like, say, a venomous spider.

A man almost did just that when purchasing a small Christmas tree from the 300 W. Olmos Drive location on Tuesday. Paul Stephen noticed the spider on the tree's branches and snapped a picture.

He didn't end up buying that specific tree, and good thing. Stephen later learned that the spider was actually a black widow.

Dya Campos, a spokesperson for H-E-B, told mySA.com that trees are delivered to stores within 48 hours of being chopped down, which often means that natural elements like these come along for the ride.

David Ragsdale, head of the Entomology department at Texas A&M University, told mySA.com that although the venom is toxic, being bit by a black widow isn't lethal. It takes some time for the spider to pierce human skin, and even then most people are large enough that the venom won't have a tragic effect on us.

That's comforting, considering how common black widows are in Texas. Just to be safe, be sure to inspect your tree before setting it up at home.