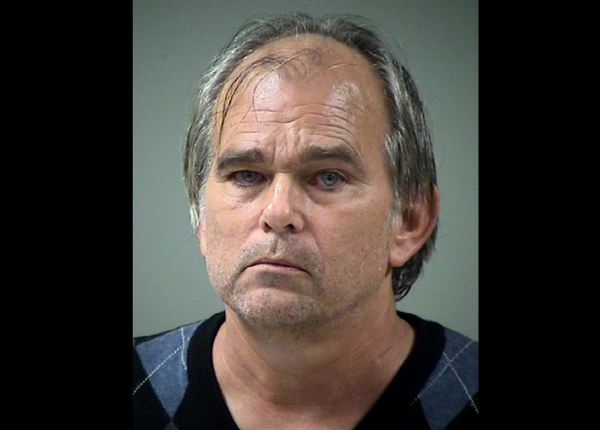 A 52-year-old man was arrested last week after he allegedly tried to convince a girl walking to DeZavala Elementary School to get in his truck.

The girl was walking to school at around 7:20 a.m. on December 8 when a parent who had just dropped off their child at the school spotted a gray truck following the girl. The parent called out to the girl to ask if she was okay, and the vehicle sped away, according to a letter sent out by the school. The parent then notified a crossing guard, who alerted the San Antonio Police Department.

The driver of the truck was identified as Woodrow Albert Williams Jr., and he was arrested after SAPD spotted his vehicle near the school. When police asked to search his vehicle, they found a gun underneath the driver’s seat and a box with cocaine on the floorboard in the back seat, according to police records obtained by KSAT.

Williams initially told police officers he had just left a clinic on Commerce street and was on his way home, but got lost and turned around — which is when he ended up near the elementary school. He initially denied talking to the girl, but later told police he had stopped by the school to ask for directions before driving off.

The girl told police she was scared and ran away after Williams had “pulled up next to her and told her to get into his truck," according to the report.