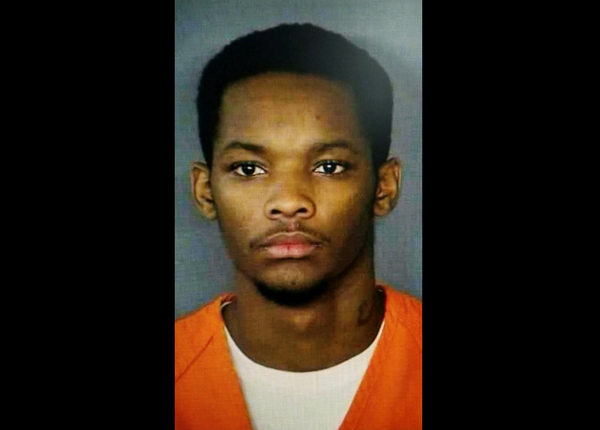 Police arrested a man on Monday accused of shooting a teen outside a Whataburger in Northeast Bexar County.

Robert Leon Allen, 25, is charged with the murder of Noel Reyna, 15, who was shot and killed on November 20 at a Whataburger just hours after he attended the wake of his 16-year-old best friend, who had been shot and killed a day prior.

According to early reports by deputies, the shooter and Reyna knew each other, and had argued at the wake. The dispute continued at Whataburger after he followed Reyna and his family there. Reyna was shot at multiple times with a rifle while he was in the Whataburger drive-thru.

The Bexar County Sheriff's Office first issued a "Be On The Lookout" (BOLO) notice for Allen on November 22, two days after the shooting. He was arrested on December 18 at an apartment complex in the 7100 block of Oaklawn Drive. If convicted, he could face up to 99 years in prison.