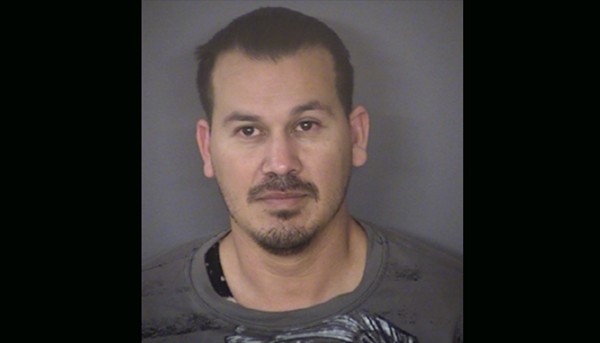 A man has been arrested after his girlfriend accused him of threatening to shoot her for celebrating Christmas with her ex-husband and father of her children.

Reynaldo Rodriguez has since been charged with aggravated assault with a deadly weapon.

According to an arrest affidavit obtained by KSAT, the woman told police that Rodriguez was drunk and upset that she had spent the holiday with her ex. She said her new man grabbed a shotgun, cocked it and threatened to shoot her and her ex.

She then ran into a bathroom and called police. By the time officers arrived, Rodriguez had left the West Military Drive home and a warrant for his arrest was issued. The 37-year-old man was later taken into custody and charged.